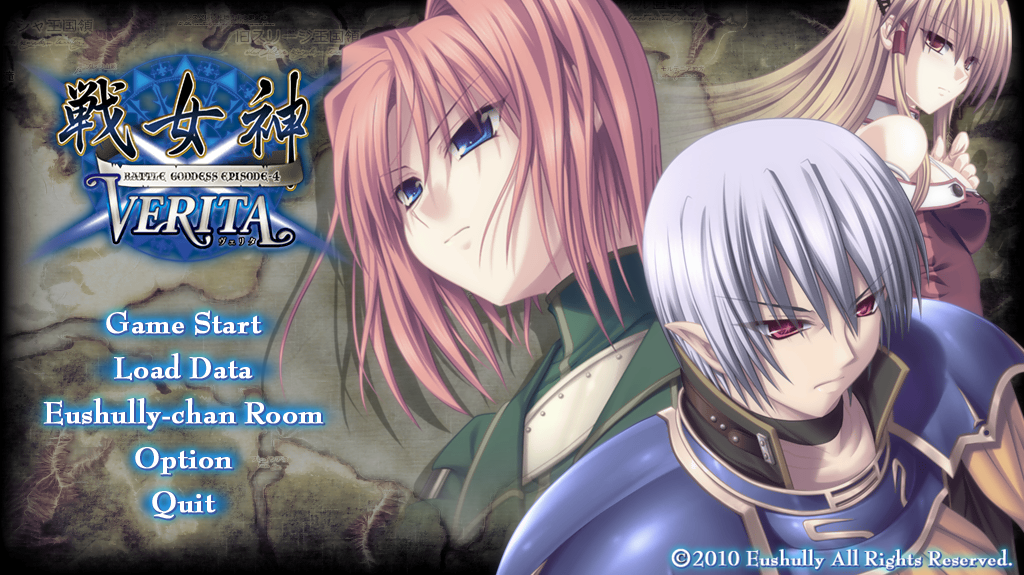 The wandering God-Slayer Serika, who’s still searching for his purpose. The half-demon king of Menfill, Loui, who just won the war, but lost his wife in it. This is the story of two infamous heroes and how their paths in life inevitably cross each other, and the conflict that it brings. While on the backdrop of the setting, various ancient forces rear their head and the temple of Marsterrie starts moving. 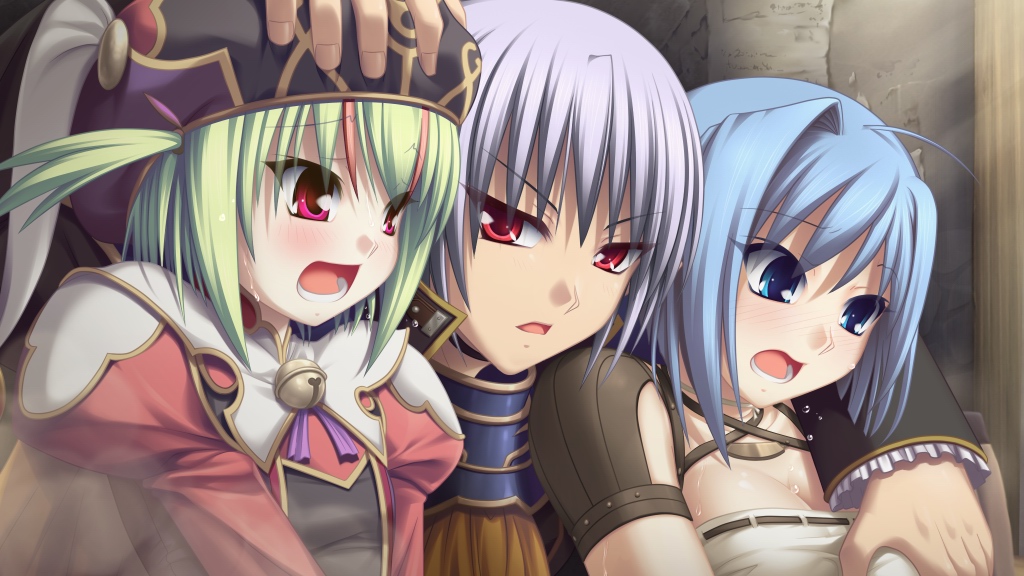 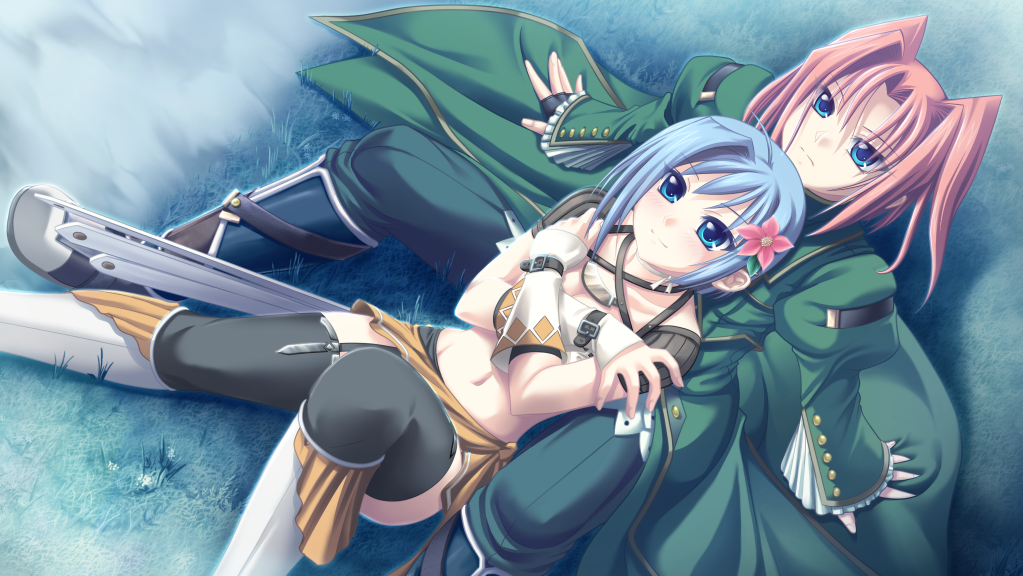 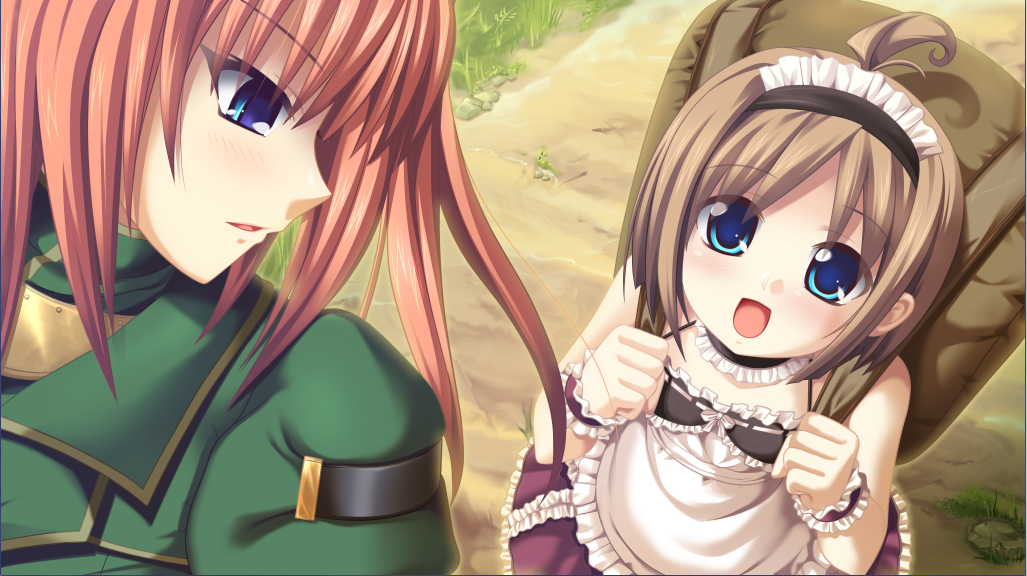 1. Use true japanese locale, not an emu, when installing.(and when uninstalling)
2. Download and install the game anywhere outside of program files (e.g. c:\Games )
3. Install Appends 2&3.
4. Install ‘2.0 Update Patch’. This also installs Append 3.
5. For ‘Interface Patch by Zap’ extract its contents inside game folder overwriting all.
6. For ‘New_MTL_dialogue’ , extract ‘IMVerita’ folder contents inside the game folder overwriting all.
7. Run AGE_NoPopUp.exe to play the game (using emu or true JP local).