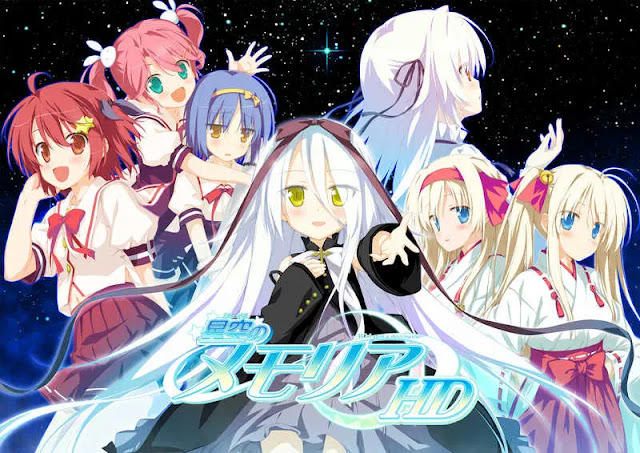 After their mother passes away, Kogasaka You and his younger sister, Chinami, pack up and move out of the city back to their hometown of Hibarigasaki to live with their aunt Shino. Before making the move to the city, You spent almost every single day after school playing with a girl up at the town observation lookout; she was You’s first true friend. And when she learns of You’s upcoming relocation to the city she becomes very upset…so much so that she makes him promise to her that one day he must return to Hibarigasaki to marry her. And with a final departure she kisses You on the forehead.

Years later, upon returning to Hibarigasaki, You comes across a now abandoned, fenced-off observatory lookout. It is at this lookout where he encounters a mysterious scythe-wielding girl named Mare who looks strangely like his childhood friend from years past. But as You’s life back in his hometown progresses, he is able to makes new friends both in the astronomy club at school and while working at a local restaurant, all while still attempting to seek out his childhood friend. Intrigued, he continues to visit with this mysterious girl at the lookout, but who is she really, and will he ever be able to find his childhood friend and make good on his promise?

Title: Hoshizora no Memoria -Wish upon a Shooting Star-
Original Title: 星空のメモリア-Wish upon a shooting star- 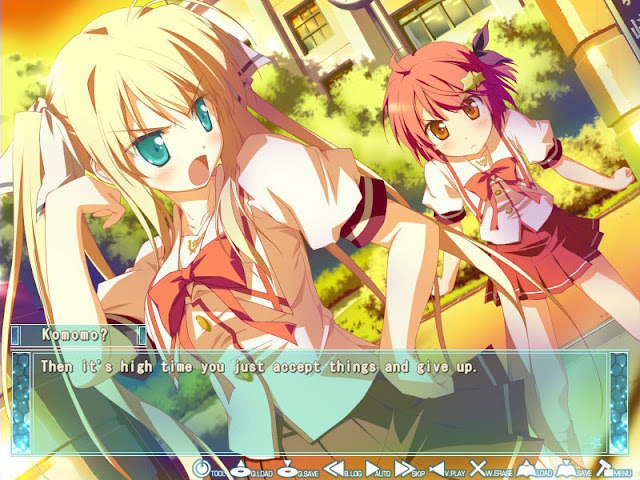 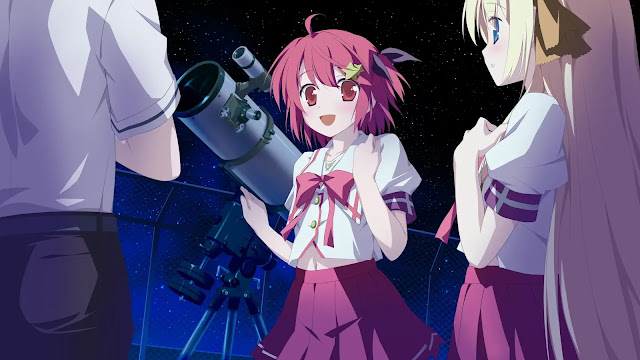 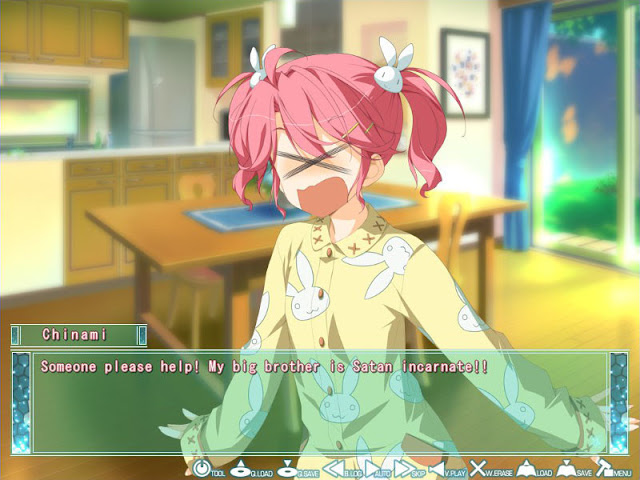