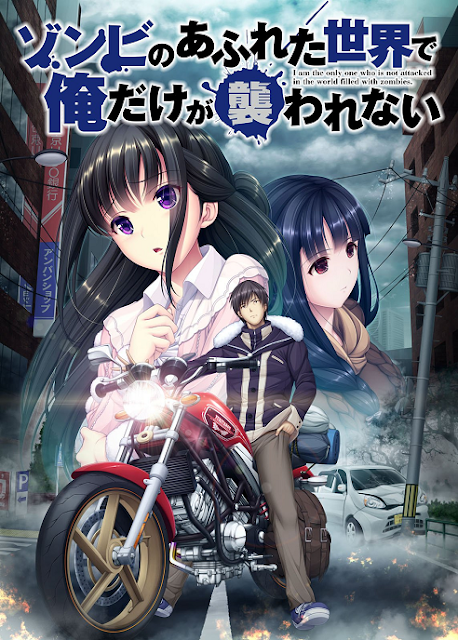 Yuusuke is an office worker with a dislike for people, preferring to do his job alone and in silence. When the company he works for suddenly goes bankrupt, he loses his job, and with that, all his motivation disappears, and he becomes a complete shut-in. On one of the rare days he decides to leave his apartment after a week-long video game binge, a mysterious man attacks him and bites his arm. Though Yuusuke manages to escape back to his room, he comes down with a fever and becomes bedridden for several days.

When Yuusuke wakes up, recovered, he goes to resume his normal life, but he soon finds that in the short time he was asleep the world has completely changed. Zombies have emerged in every corner of the world simultaneously, and the few human survivors are now in hiding. However… “Why am I the only one the zombies don’t attack?”

How will Yuusuke take advantage of his new situation, and what will he discover? 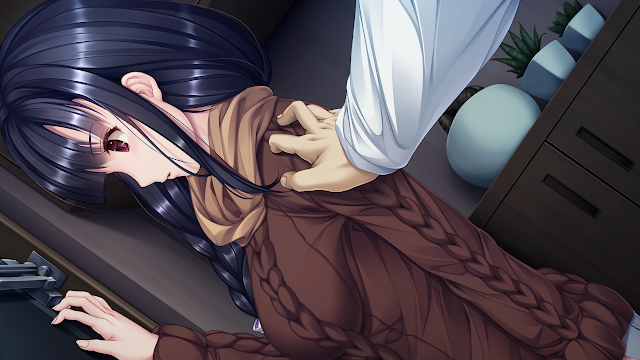 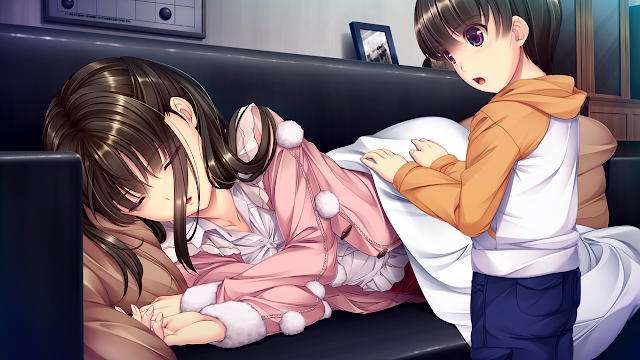