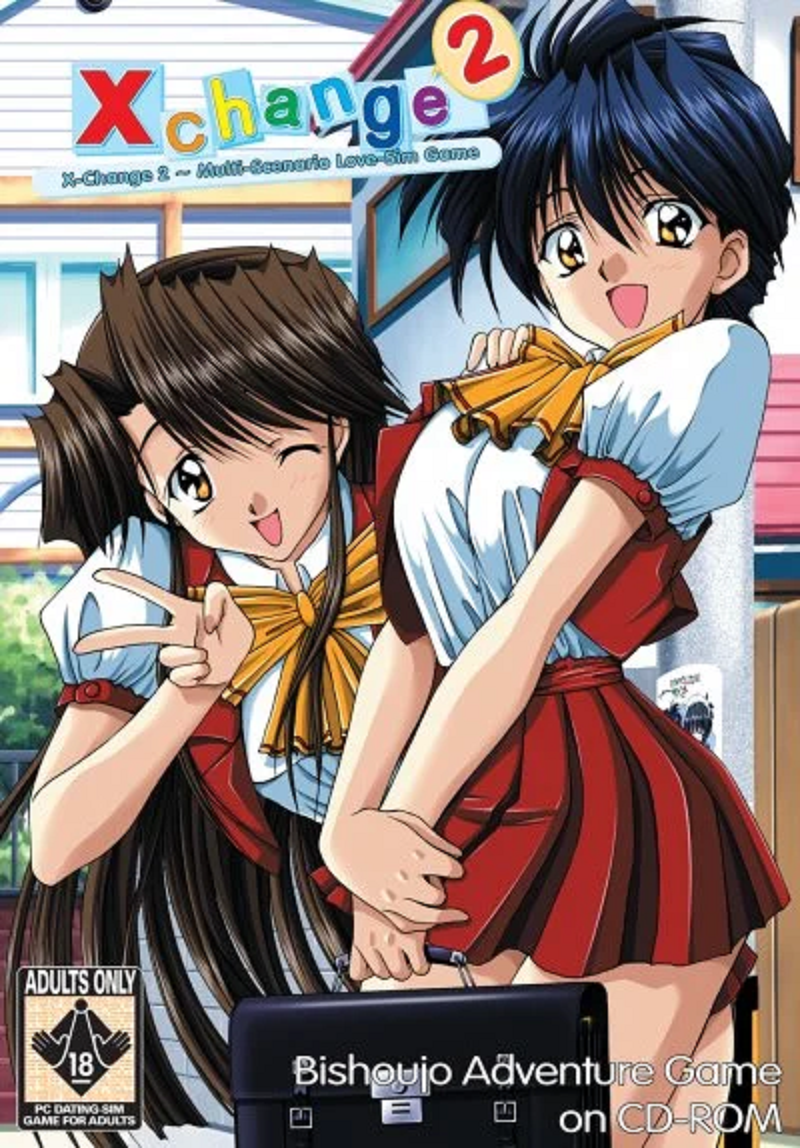 Take on the role of Takuya Aihara, the unlucky chemistry student at Miyanomori High School, who has a tendency to get caught in bizarre chemistry accidents that cause him many problems. When a strange chemical turned him into a girl last year, he had a bizarre string of experiences as he learned “how the other gender lived.” Now, one year later, he is enjoying his high school life with Asuka, his steady girlfriend. But unhappy days are around the corner, as chemistry club member Chisato uses him as a guinea pig for a new experiment, which changes him into a girl once again! As a girl, he will find himself much more popular than before, but with practically everyone around him (both male and female) yearning to have sex with him.

Meet the old familiar faces, as well as many new characters and erotic plot lines. The shy boy Kouji, whose virginity Takuya took last year on the roof of the school, bides his time waiting for his chance. Then there’s Mr. Sano, the teacher known for his interest in his female students, and he’s got his eyes set on Takuya. What will he do when he encounters Maiko-chan, a girl whose confusion about men has led her to prefer girls? What about the shy Megumi, who confesses that she’s in love with Takuya’s male self? And while all this is going on, Takuya’s trying to keep his tenuous relationship with Asuka intact, which isn’t easy, to say the least. The biggest danger is that the changes to his body will become permanent if he doesn’t change back soon — but how can he find a way to become a man again? 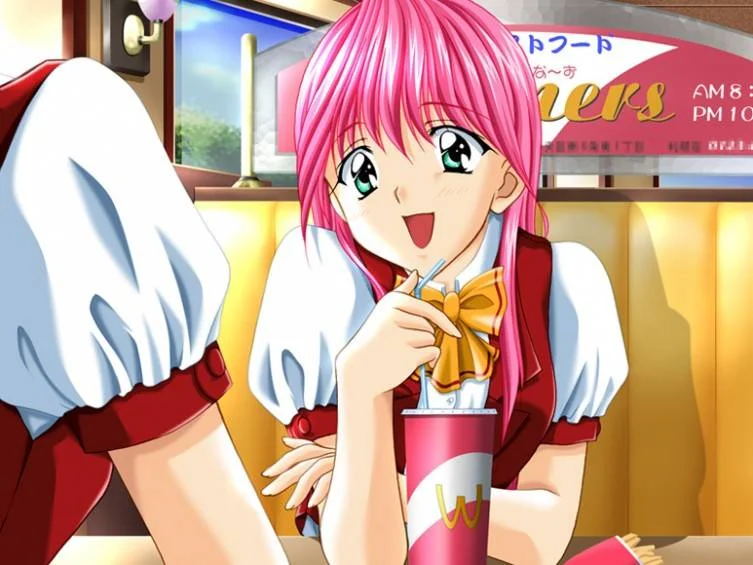 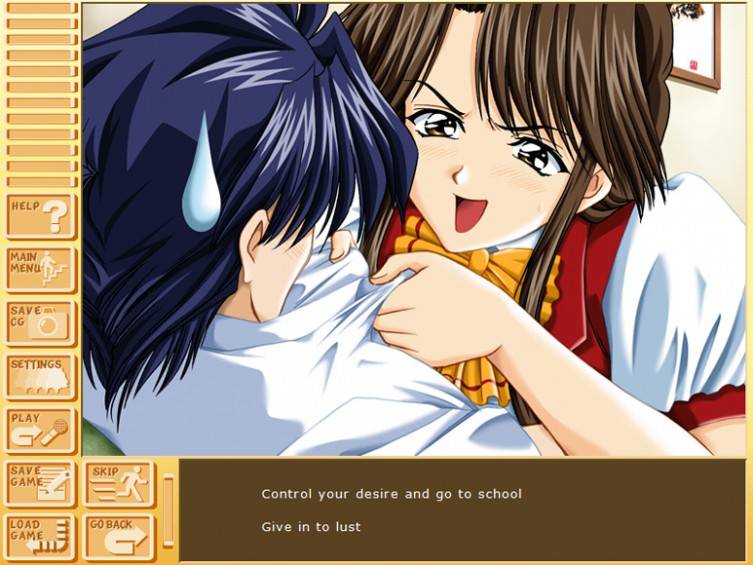