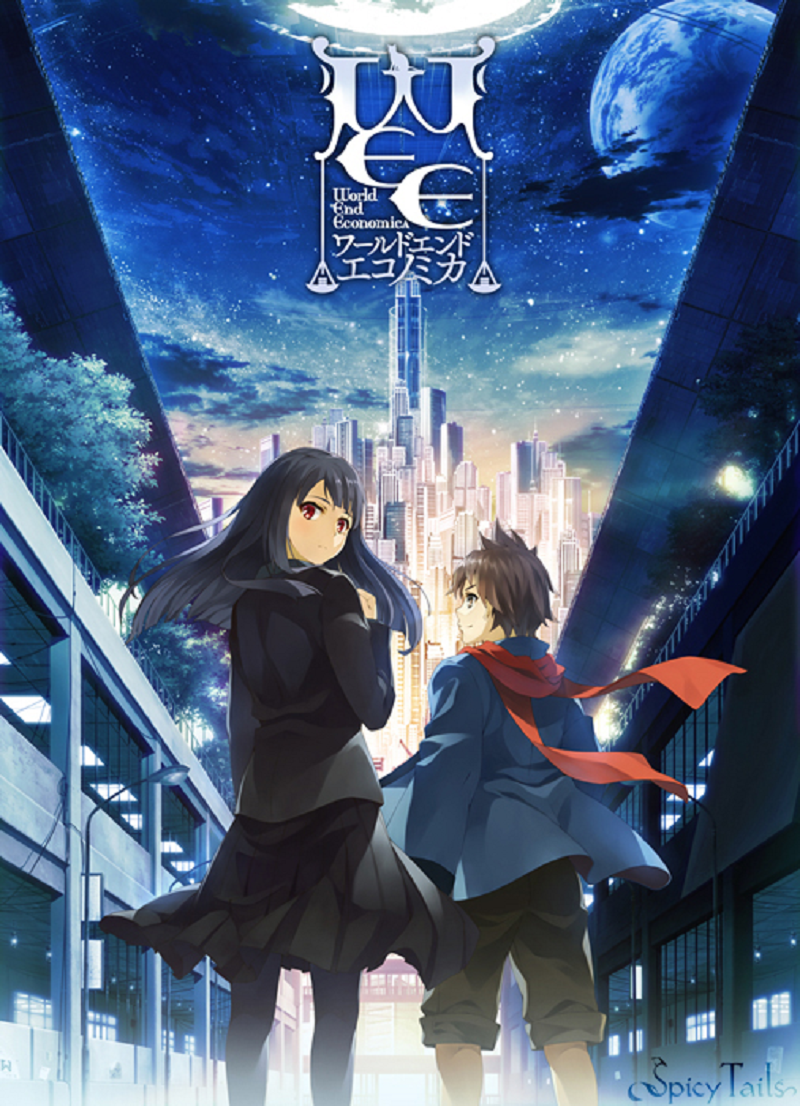 The conclusive episode in this visual novel trilogy is set in the far future on the moon. Will Hal’s dream be realized? It’s been 8 years since the events of episode.01. With the economics of lunar city going out of control what is going to happen next? 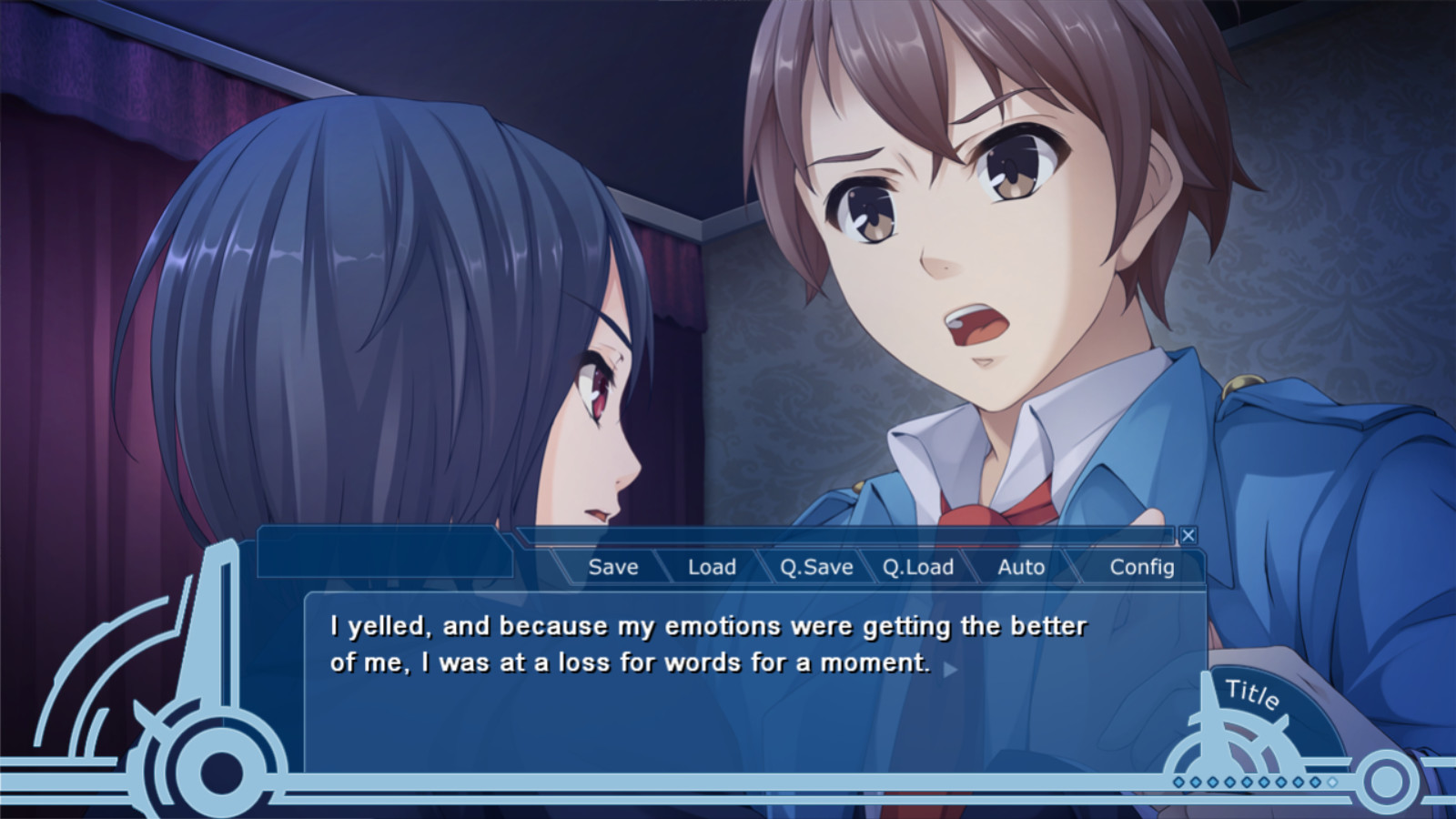 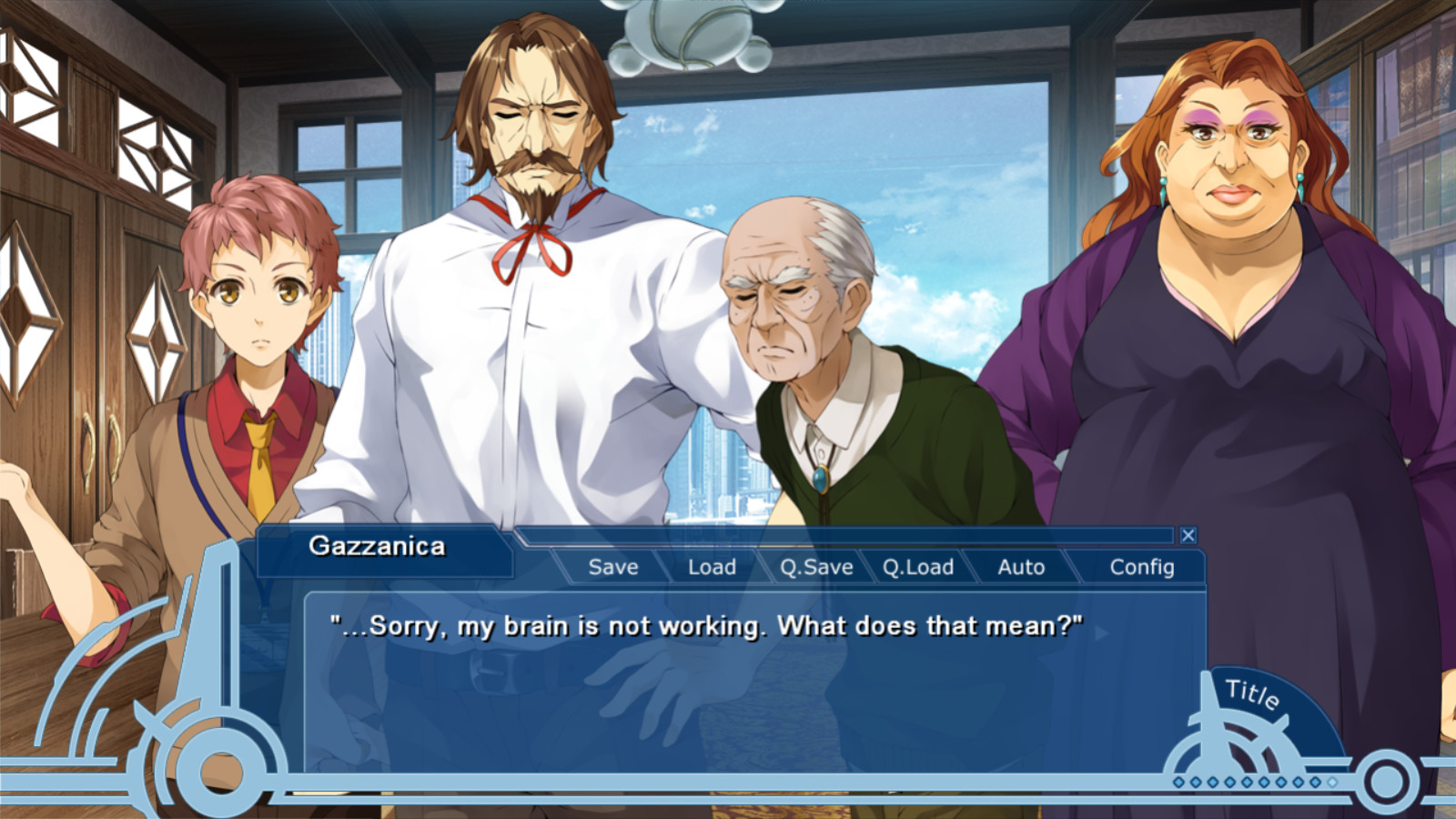 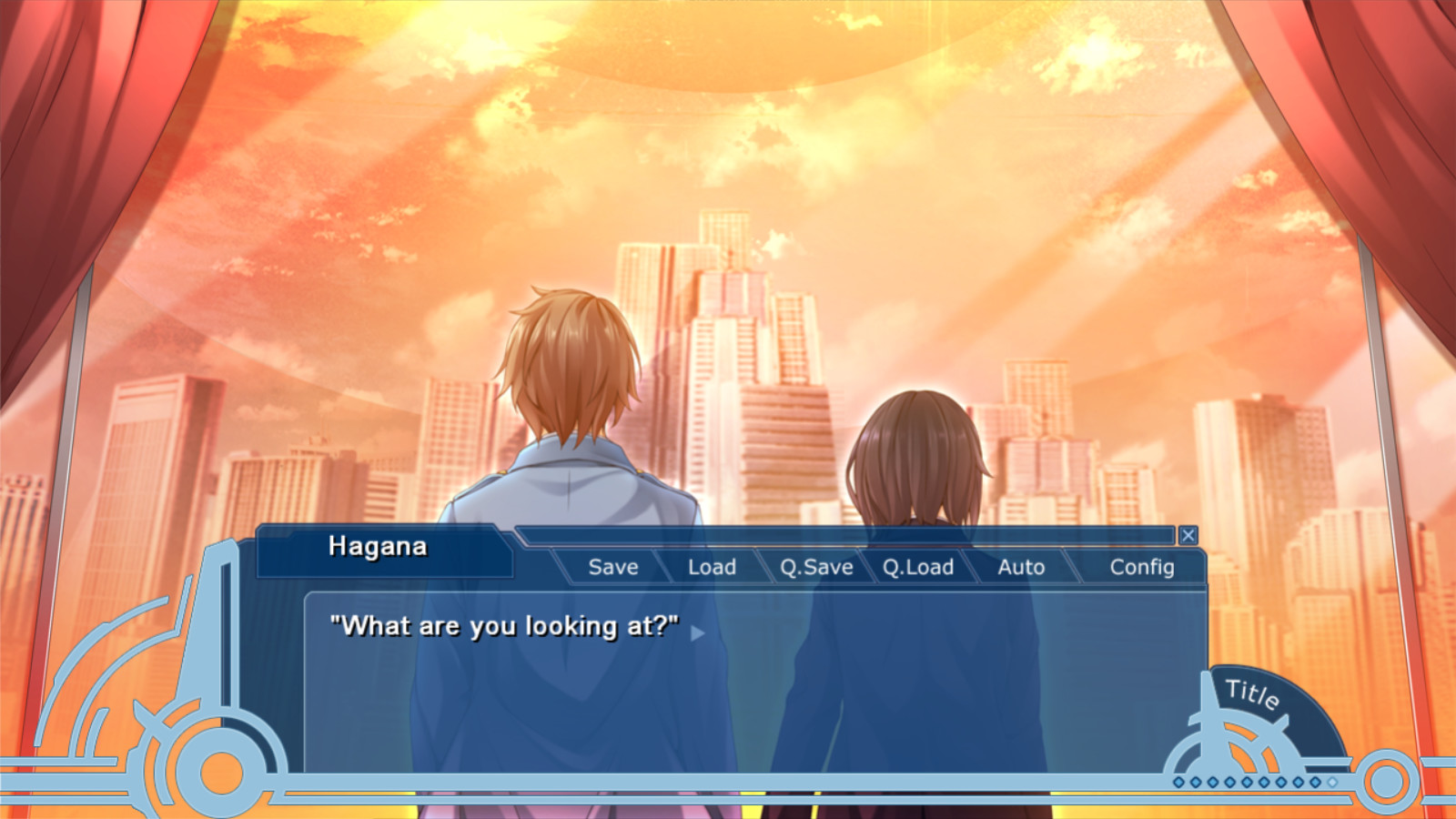