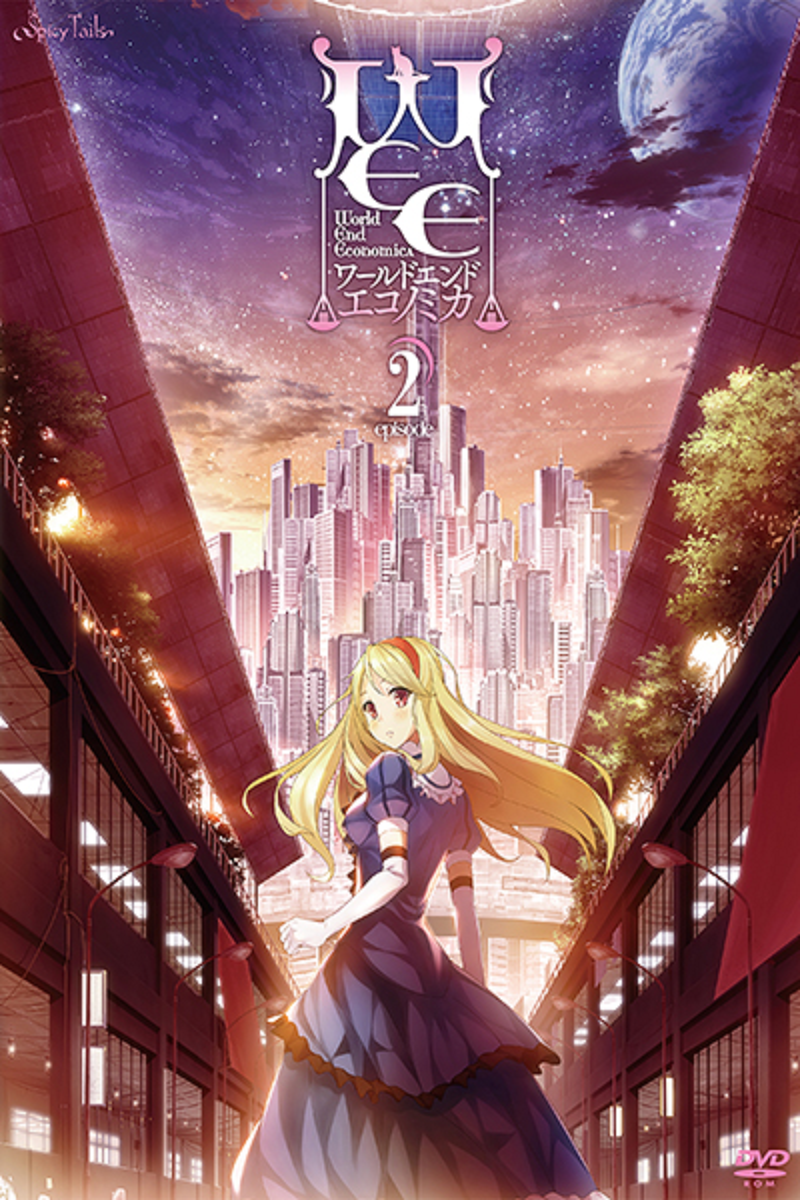 From the creator of Spice and Wolf, Isuna Hasekura, comes World End Economica. Haru woke up with his life but without his dream. 4 years after the incident, he finds a new cause, as a driven young lady offers him a chance to return to investing and to find justice. 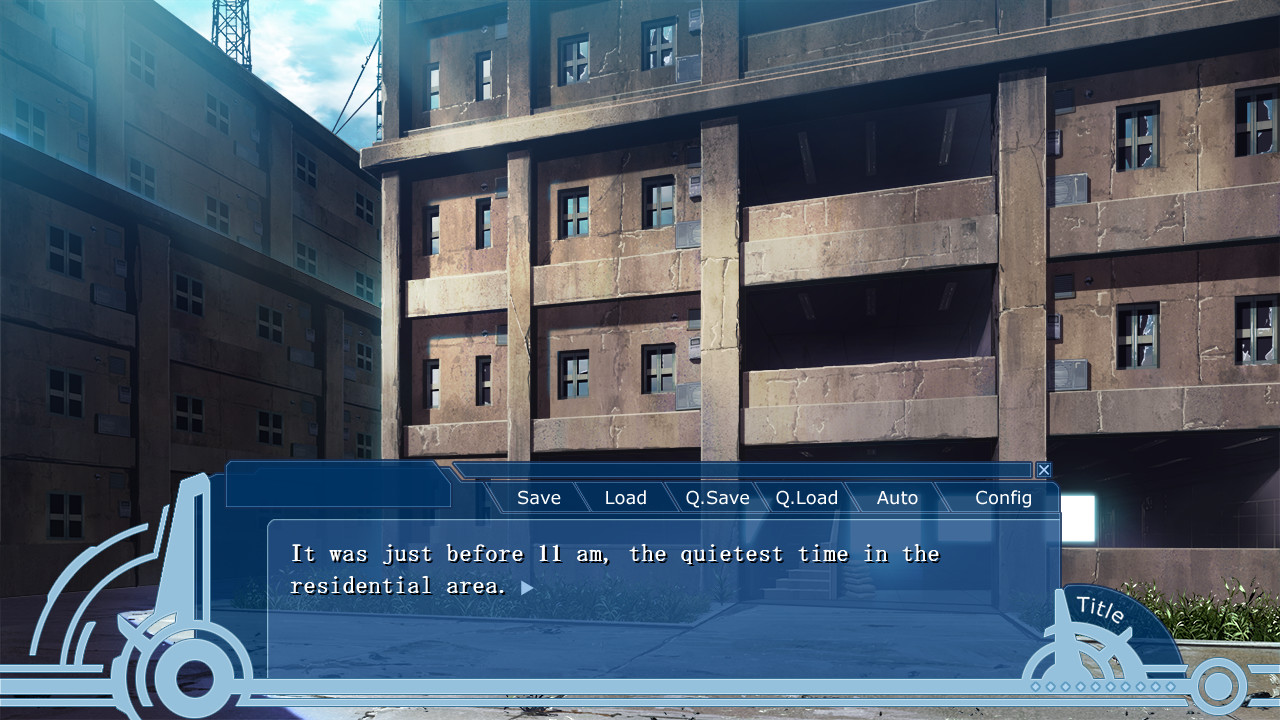 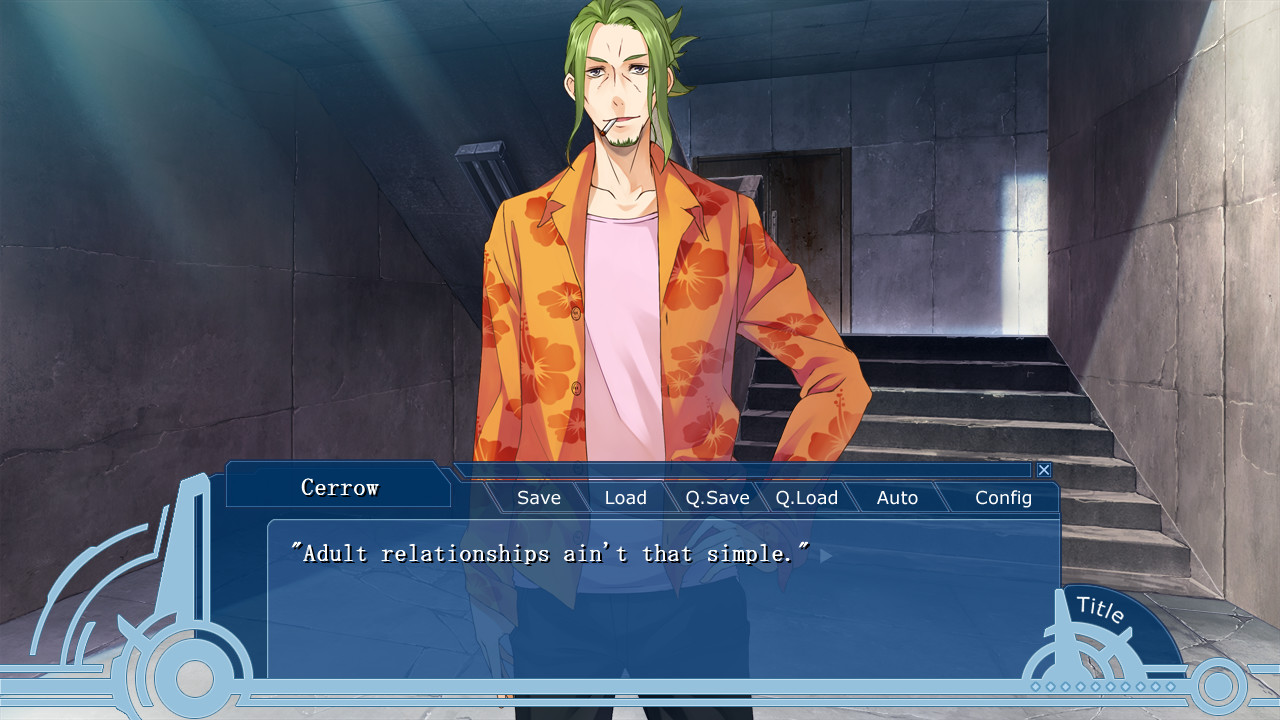 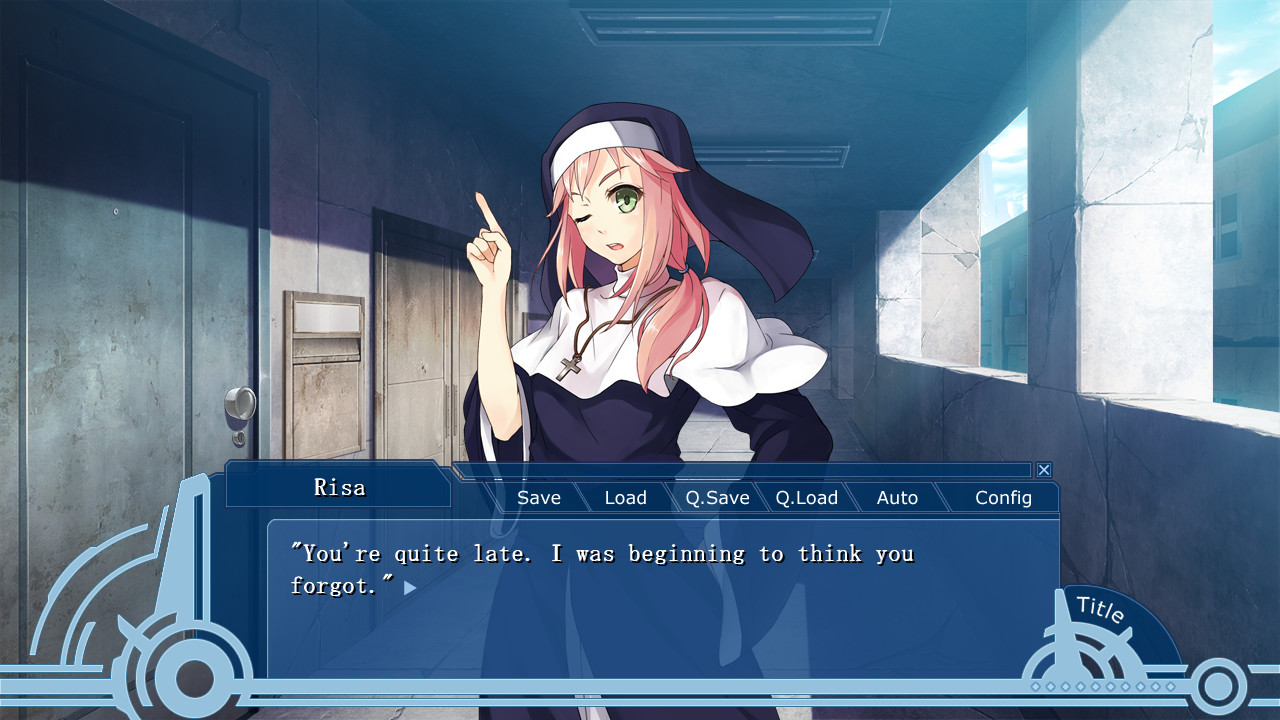