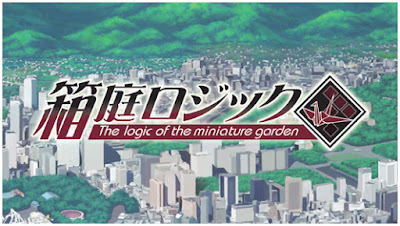 Arata is a student at Senba’s Tsurubane Gakuen. Modelled after the capital, the recently-built city of Senba is commonly referred to as the ‘miniature garden city’. Even though it is still small, the facilities are quite similar to what you find in downtown Tokyo and the population density is also quite high.

One day in October, he was summoned to the student council, Benizuru-kai. The student council president Shizuku asked him to investigate a string of mysterious incidents which have taken place in the city. There had been six students who have disappeared since April. With no eyewitness accounts, she suspected that it was a very widespread case. There was no link among the disappeared students and the school thought that it was strange as well and wanted an investigation into it. She told him that it would be enough if he would just pretend to do something about it.

He thought it was a bothersome task and was planning to turn her down, but for some reason she knew everything about the embarrassing chuuni novel which he had written before he moved to the city. Faced with blackmail, he had no choice but to accept her request.

He began the investigation with his only friend, extremely perverted kouhai Koko, whose best friend was among the six girls who disappeared. Then a mysterious girl Kirika suddenly appeared, all dressed like a detective (complete with cape), proclaiming that the incident was not a simple disappearance case and it was closely related to the city itself. She then asked him to unravel the city’s secrets with her. 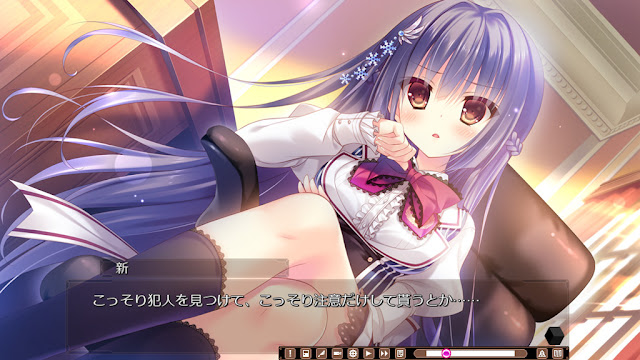 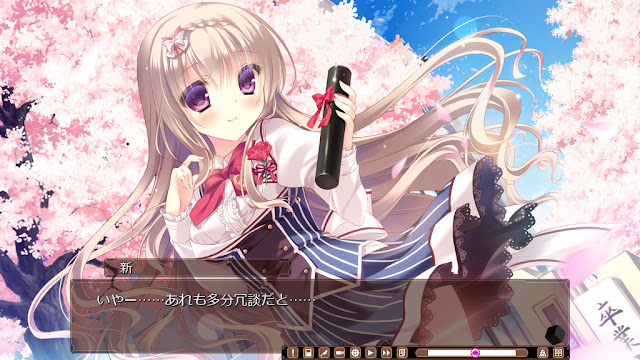 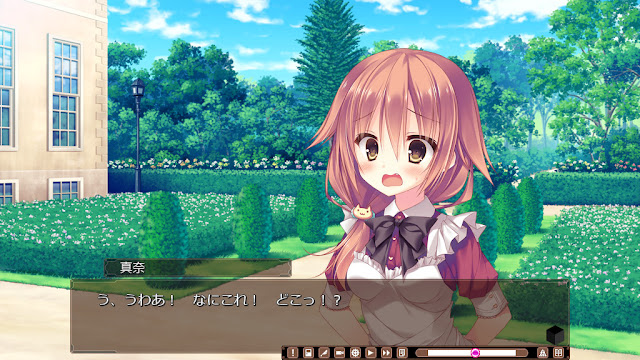