“Sepia Tears is a love story.

There are no robots or vampires, unfortunately. It’s about a high schooler named Mark, an ordinary protagonist with a secret in his past that he tries very hard to forget. It’s also about a girl named Myra who knows more about him than any stranger should and reminds him uncannily of his past.

Together, they search for a storybook romance and realize that love comes in many shades.” 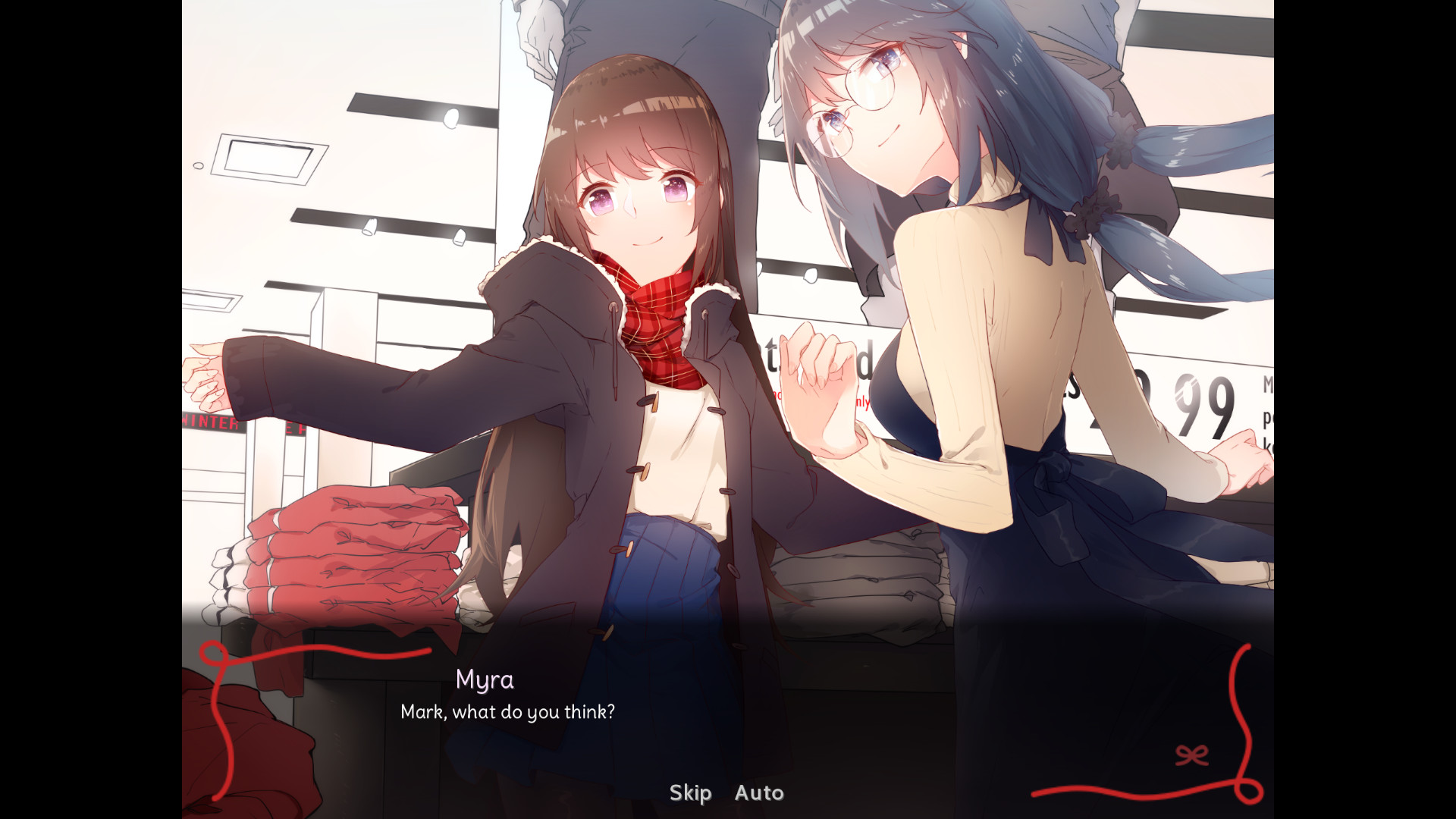 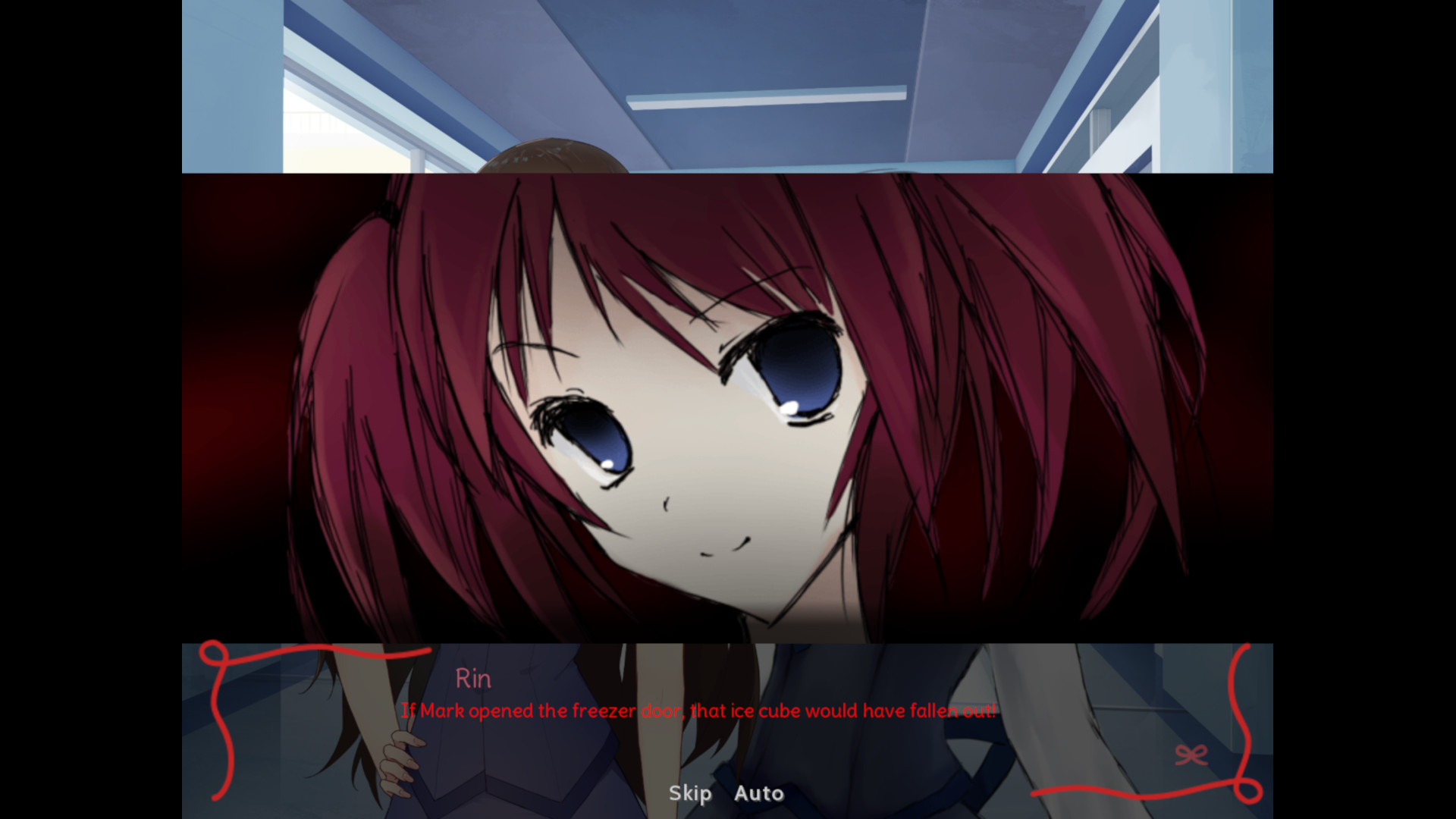 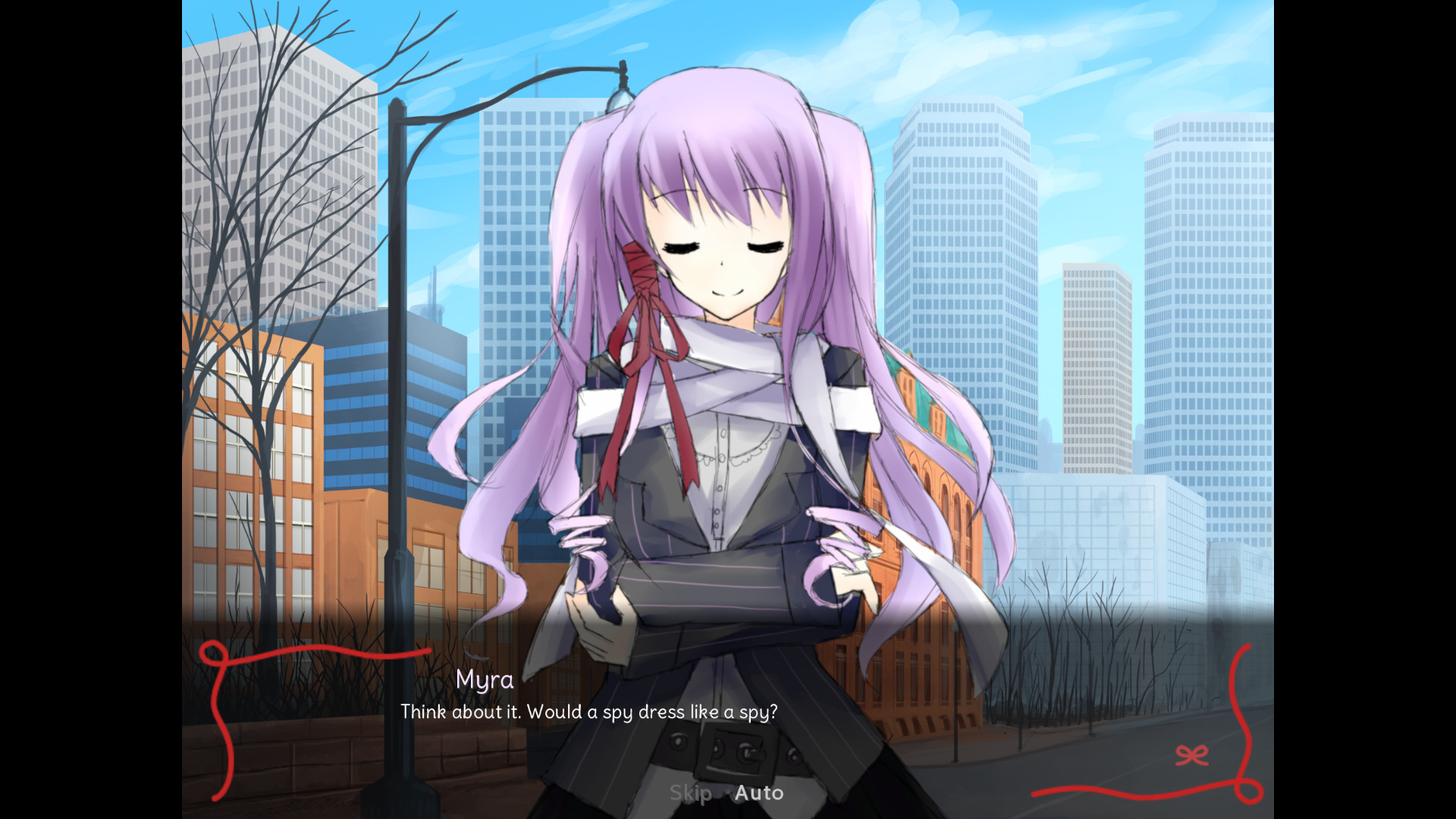