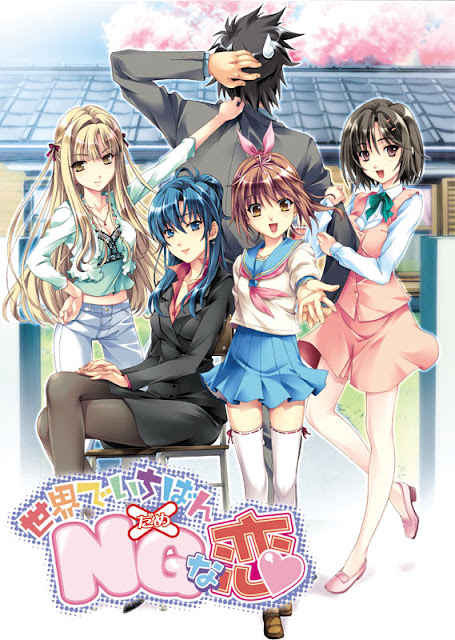 Having lost his love, job, hopes, and even most of his youth, Yoshimura Osamu (28) uses the last of his money at the local pub and aimlessly wanders the streets.

Yet in this moment of utter hopelessness, the strikingly attractive woman — who had been at the center of attention back in the pub — approaches Osamu on the street in an attempt to cheer him up.

Sensing that fate itself could be at play in their encounter, Osamu resolves to confess his feelings to the older woman, but…

“Come visit me if you ever find yourself in trouble.”

Learning that she runs an apartment complex in a prestigious district of the city, Osamu follows the address he had been given and arrives at the “Terrace House Hinosaka”, a run-down boarding house.

But once there, he meets not Honoka, but a girl young enough to be her daughter… who, in fact, is her actual daughter, Hinosaka Mitoko (height: 144cm).

Osamu finds out that while he was busy contemplating fate and his own feelings, Honoka had found another man and eloped, leaving the boarding house to her daughter and a group of eccentric tenants.

And so this tall, jobless, well-educated, and allegedly young man starts his life anew under the same roof as an admirable, hard-working, but vertically challenged girl who vehemently objects to the final part of that description.

Already overwhelmed by his eccentric new neighbors, Osamu finds himself fending off the inexplicable approaches of a co-worker at his new workplace, opposing the nefarious machinations of a wealthy young woman living nearby, and uncovering the truth about Mitoko’s homeroom teacher: a woman with a penchant for wearing black stockings.

Where will our protagonist, who had unwittingly made bedfellows with misfortune, end up by the conclusion of this story? 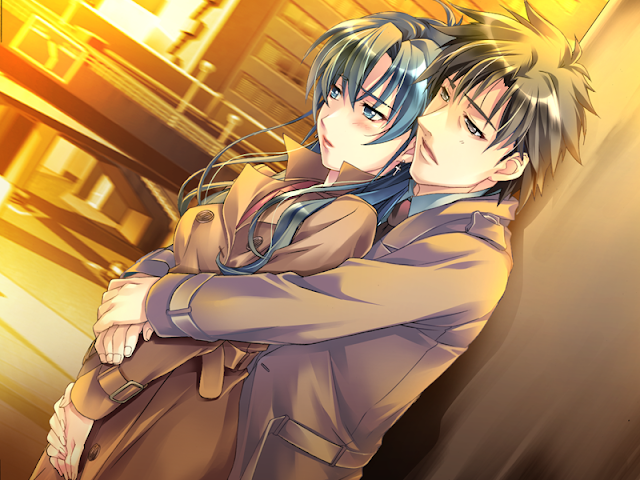 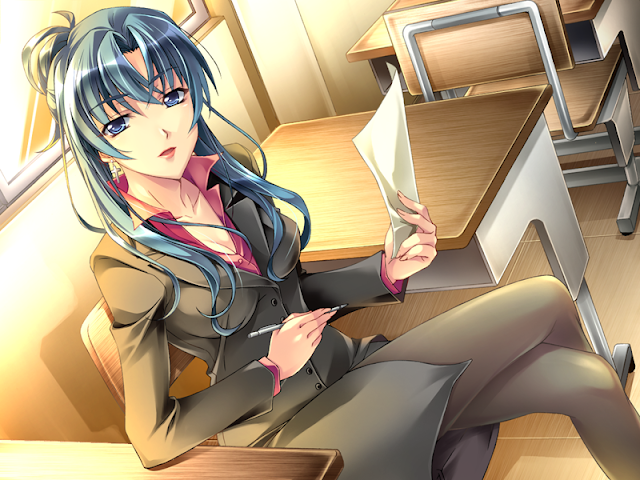