Set in the year LP0004, Rance and Sill travel to the Magic Kingdom of Zeth because they ran out of money once more. However, after offending a high-ranked minister and magic user named Radon, Rance is ironically thrown into the slave camp while his magic-using slave Sill is treated as a VIP.

Vowing vengeance, he eventually escapes with the help of an underground resistance group called Ice Flame. Currently Zeth is an extremely un-equal country, with magic users being the only real citizens and the non-magic users treated much like slaves with virtually no rights. Only groups like Ice Flame and the more violent and extreme group known as Pentagon, and perhaps the mysterious King of Zeth try to fight this cruel status quo.

Rance joins the group in order to get his revenge against the mages of the government of Zeth, and be reunited with Sill “while he’s at it”.

Rance 5D, the seventh entry in the Rance series (since there were three “nr. 4” games), begins in an embarrassing way for the hero: he is lost in a huge dungeon, with only his loyal and lovely slave Sill to help him. Little does he know that escaping the dungeon will be just the first part of a new adventure, which will involve invoking ancient powers, meeting an old rival, and of course, having fun with various girls.

Rance 5D introduces new features to the standard gameplay formula of the series. The dungeon navigation is done from a “wheel screen”; the player has to spin the wheel, and as a result Rance and his party will advance to a new location. Even though the player can choose the speed of turning the wheel, and field representing different locations are displayed on it, landing on a new location depends mostly on luck. Rance can encounter a random enemy, find a treasure chest, trigger an event, etc. The battles are somewhat simplified, using a standard turn-based engine without the strategic element of moving on the battle field. As always in Rance, expect to see some hardcore erotic images. 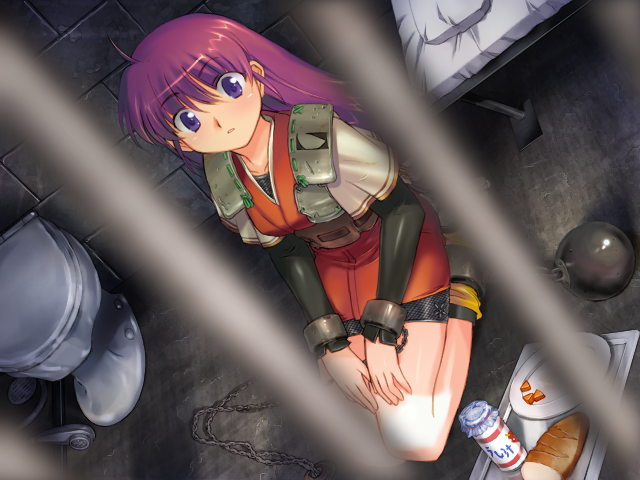 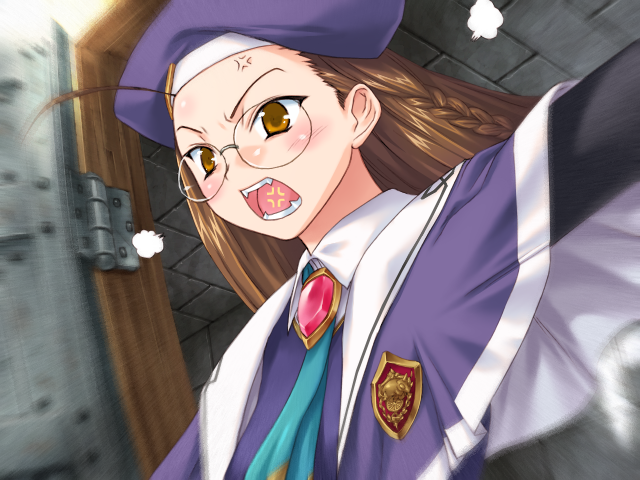 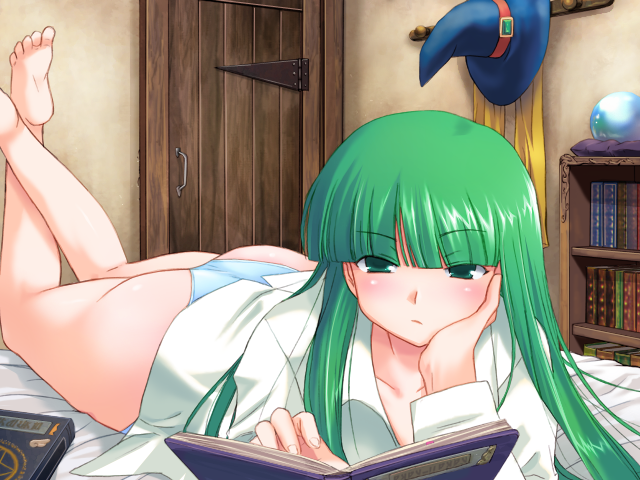