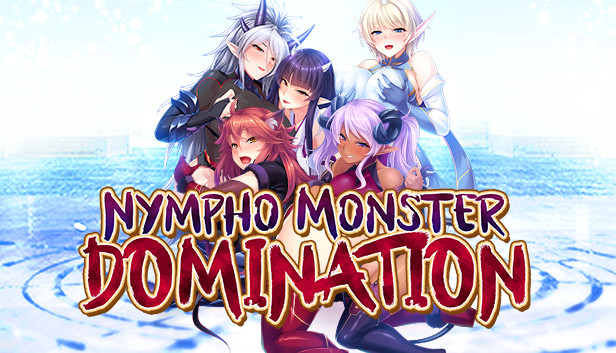 Our protagonist is interrupted in the middle of a gaming session by being summoned to a fantasy world, and it’s oddly similar to the game he was playing. A ton of lore is dropped on him as well as a neat tidbit that he has the legendary power of a “Monster Tamer” and is tasked to save the world by stopping these mythical beasts by any means necessary!

As the one and only Monster Tamer set out on your quest to save humanity and restore peace to the realm. Or, use your monster taming powers to turn those beautiful rampaging monster girls into your personal toys! You’ll be pitted against a seductive succubus who feeds off the essence of humans, a powerful Cerberus who arrogantly looks down on the weaker humans (with three heads, that’s triple the smugness), an elegant unicorn that believes humans are consumed by lust and greed, even a Yamata no Orochi, an eight-headed snake beast, who has been devouring humans. To top it all off, at the top of the monster girl food chain, is Fafnir a cruel and powerful dragon!

Use the powers of the Monster Tamer to turn these mythical beasts into obedient nympho monster pets, and maybe save the world while you’re at it! 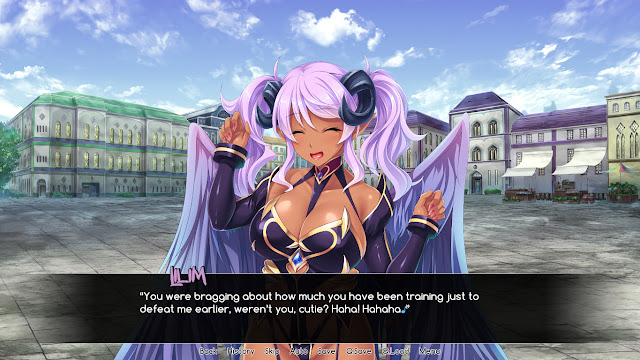 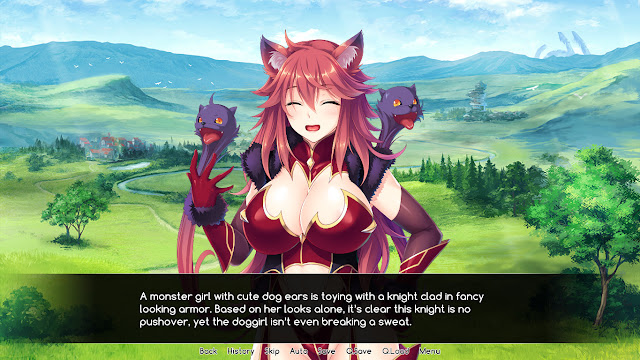 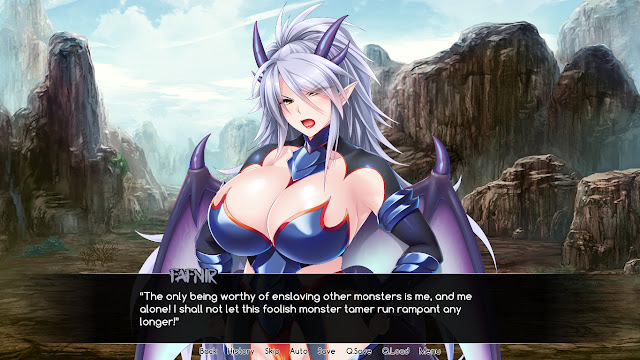