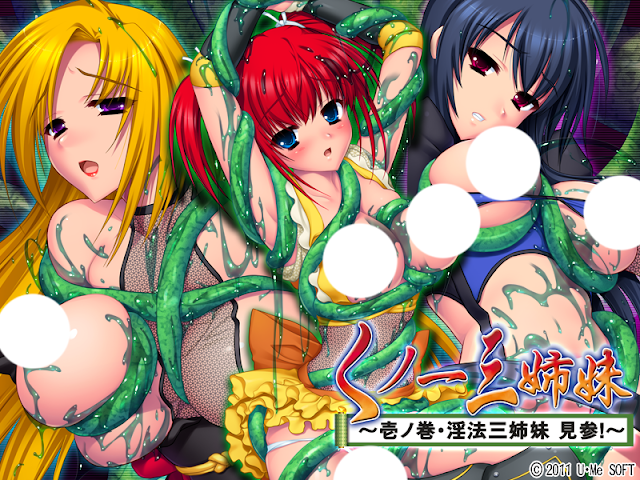 The year is 1570, spring.
Sana, Tae, and Hatsume, three sisters and Kunoichi serving Oda Nobunaga, are living in Omi acting as guards to Nobunaga’s younger sister Oichi after her marriage to Azai Nagamasa.
The marriage has brought peace between the Oda and Ami clans. But the end of that peace has arrived. The Oda Army has begin an attack on the Asakura Clan in Echizem. The Azai Clan, historically allied with the Asakura Clan, plans to attack the Oda Army from behind. Knowing this, Oichi sends word to her brother Nobunaga through the three sisters. At the same time; agents in the town of Koka have sent their “Secret Eight” to assassinate Nobunaga. The only ones who can stand up to their strange ninja arts are Sana, Tae, and Hatsume, the Three Kunoichi Sisters! Will the sisters be able to repel the Secret Eight and protect Nobunaga? A tale of ninja eroticism out of the Sengoku era, our story gets ready to cum… Er, begin! 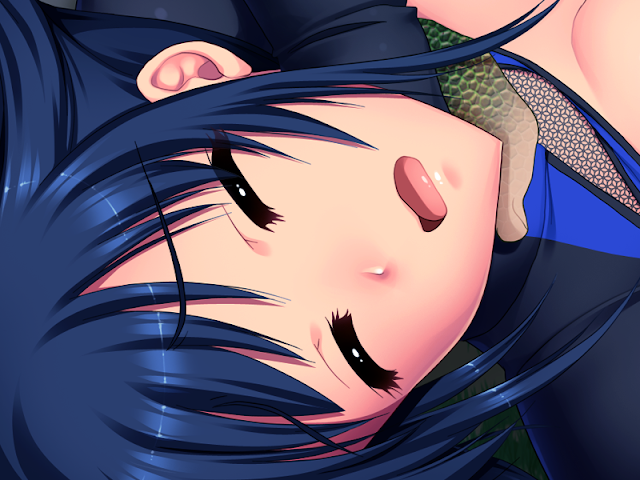 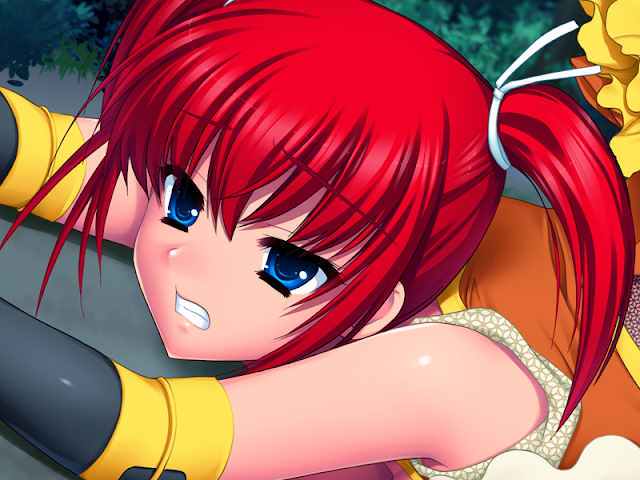