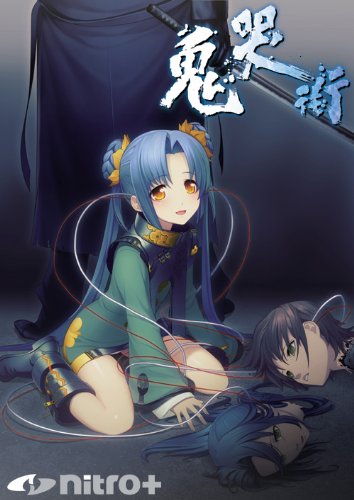 A tale of revenge set in future Shanghai, where crime syndicates and cyber-warriors rule the city.

The schools of martial arts can be largely divided into two styles – Waijia, the external schools that concentrate solely on the development of speed, strength, and powerful forms and techniques – and Neijia, those that use control of breathing and blood flow to master the internal energy – qi – that flows through the body’s meridians. Because of these methodological differences, the two styles have vied time and again for supremacy.

Although practitioners of Waijia were far greater in number, in the end not one of them could stand up to a warrior who had truly mastered the secrets of Neijia. For centuries, this was the unchallenged law of the martial arts world. However, the advent of cybernetics changed everything. Freed from the yoke of their physical limitations, Waijia schools discovered an entirely new world of possibility. The Neijia schools that had reigned over the martial world with their secret techniques, suddenly found themselves obsolete.

In this age where technology is changing the face of combat, heirs to the ancient martial traditions have developed anti-cyborg techniques for the sole purpose of defeating cyborgs with one’s bare hands – at great cost to the wielder.

Kong Taoluo, one such master and former asssassin in the Qingyun Society, returns to Shanghai from a year in recovery after being betrayed by the syndicate and assumed dead. Discovering the horrible truth of what has happened to his sister during his absence; Taoluo swears an oath of vengeance and sets out to murder those responsible. 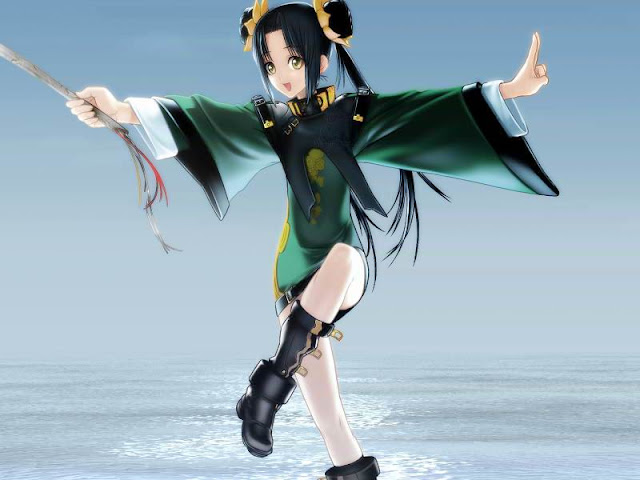 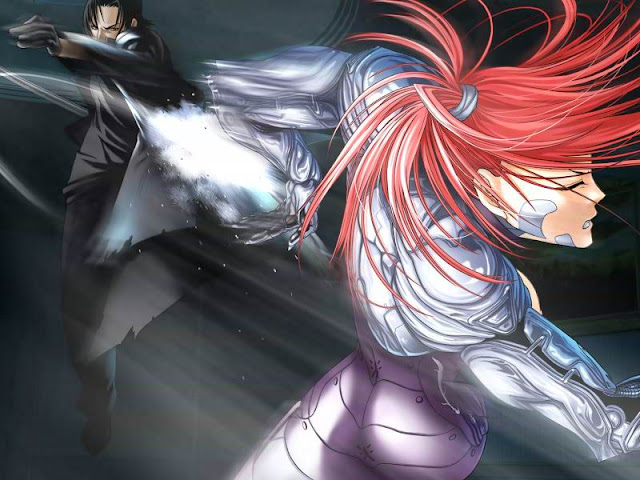 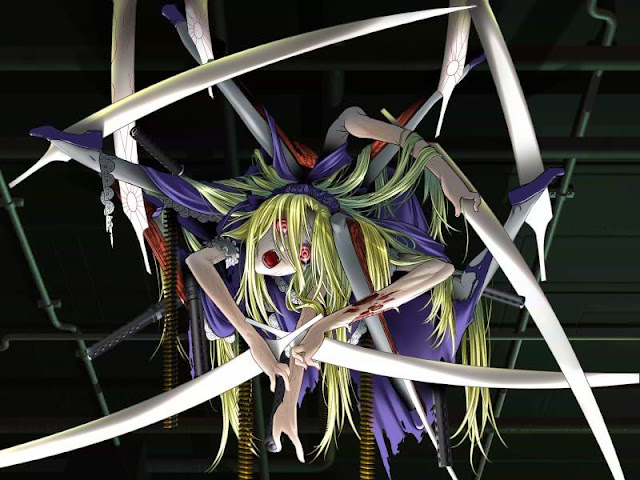 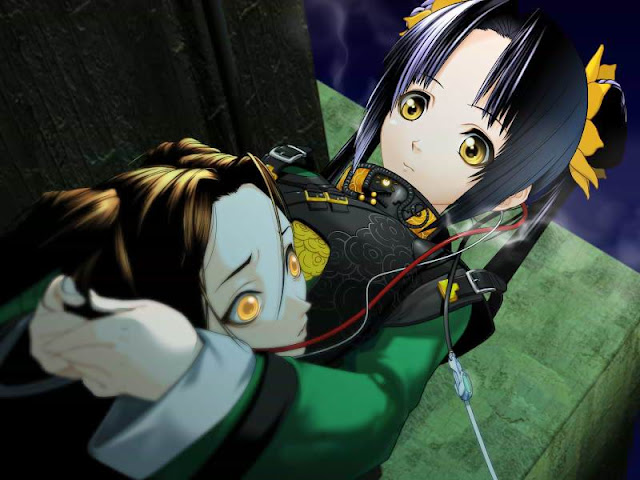