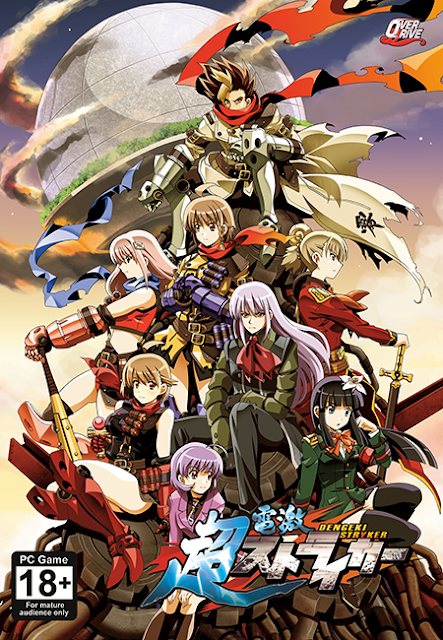 Yamato has a great sense of justice and aspires to be a hero. He always tried to protect his childhood friend Haruna when she’s being bullied, but he always got beat down instead. One day, Haruna was going to move away and wanted to say goodbye to him. However, he despaired that he was never able to protect her once in the end.

He met an old man called the ‘Memory Collector’, who could grant any wish in exchange for one’s memories. Yamato wished to become a Stryker, the hero from a manga he loved. Several years later, some people with superpowers called the Balbora Empire appeared in the city Haruna was living in. The police and army were powerless in stopping them, but one warrior showed up and beat them with one kick. He was the hero of the manga Dengeki Stryker. 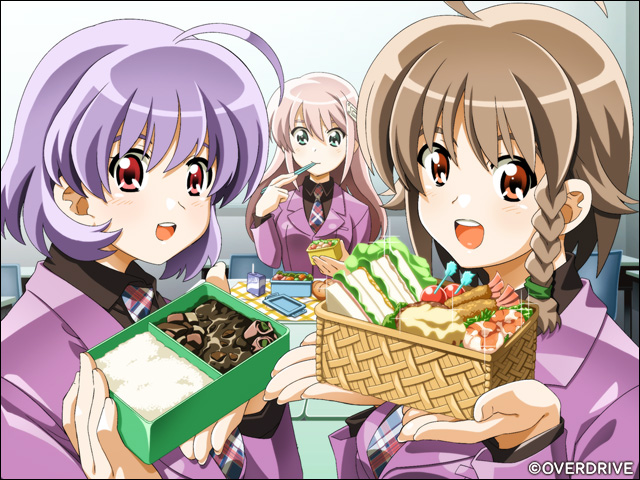 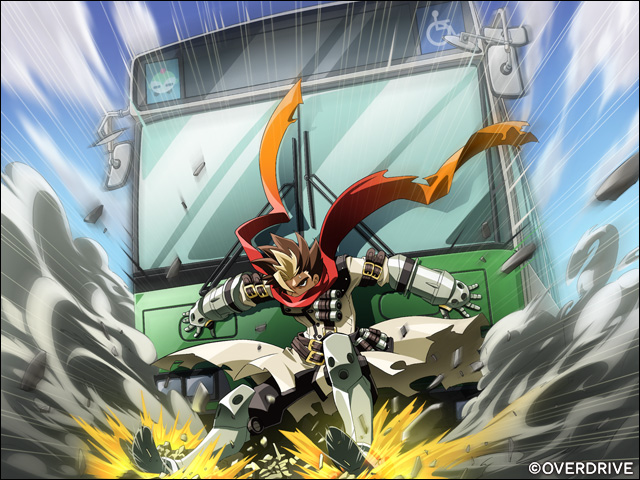 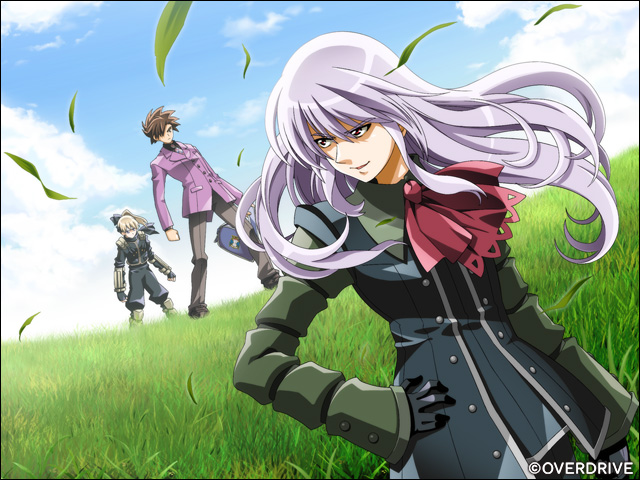