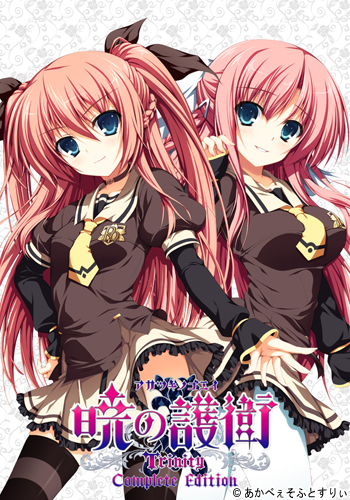 Language : English ( This is a prologue patch for the first game of the trilogy ) & Japanese
Length : Medium (10 – 30 hours)
Shop: PlayAsia

We find ourselves in Japan, in the not too distant future.

Enter Ren’ou Academy. Within these walls, first-class bodyguards are reared alongside the daughters of the nation’s richest families.

It is here that we meet our protagonist, Kaito Asagiri. After completing a year of intense training, he is to be awarded with the right to act as a bodyguard for one of the Ladies that attend Ren’ou.

However, as the new school year is beginning, Kaito finds that his feelings differ from those of his peers, who are all ready to embrace their new lives.

On the day of the opening ceremony, he, reticent as always, attempts to leave by delivering a letter notifying the school of his withdrawal.

And all is going according to plan… that is, until he meets one particular girl.

The winds of change are beginning to blow.

“I’ve taken an interest in you. I’ll let you revel in that for a moment,” she said, not caring to hear his opinion on the matter.

“What about this am I supposed to ‘revel’ in, exactly?”

There’s a quiet passion in his words, a passion that his deliberately indignant tone can’t quite conceal.

He hadn’t thought it possible, but she has charmed him. He wants to protect her.

Contains new CGs as well as the Omake Visual Novel originally only included in a separate disc in r6391. 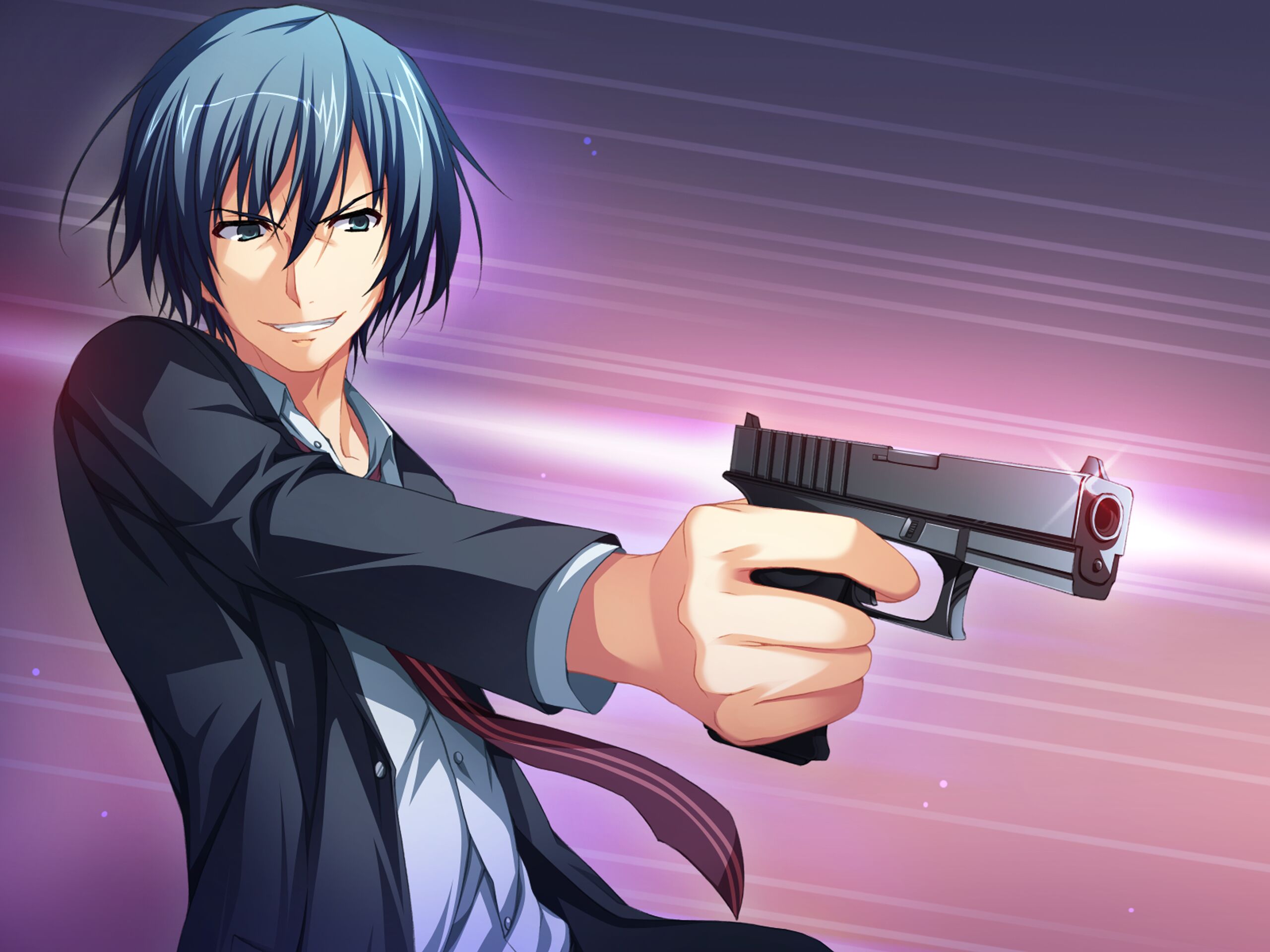 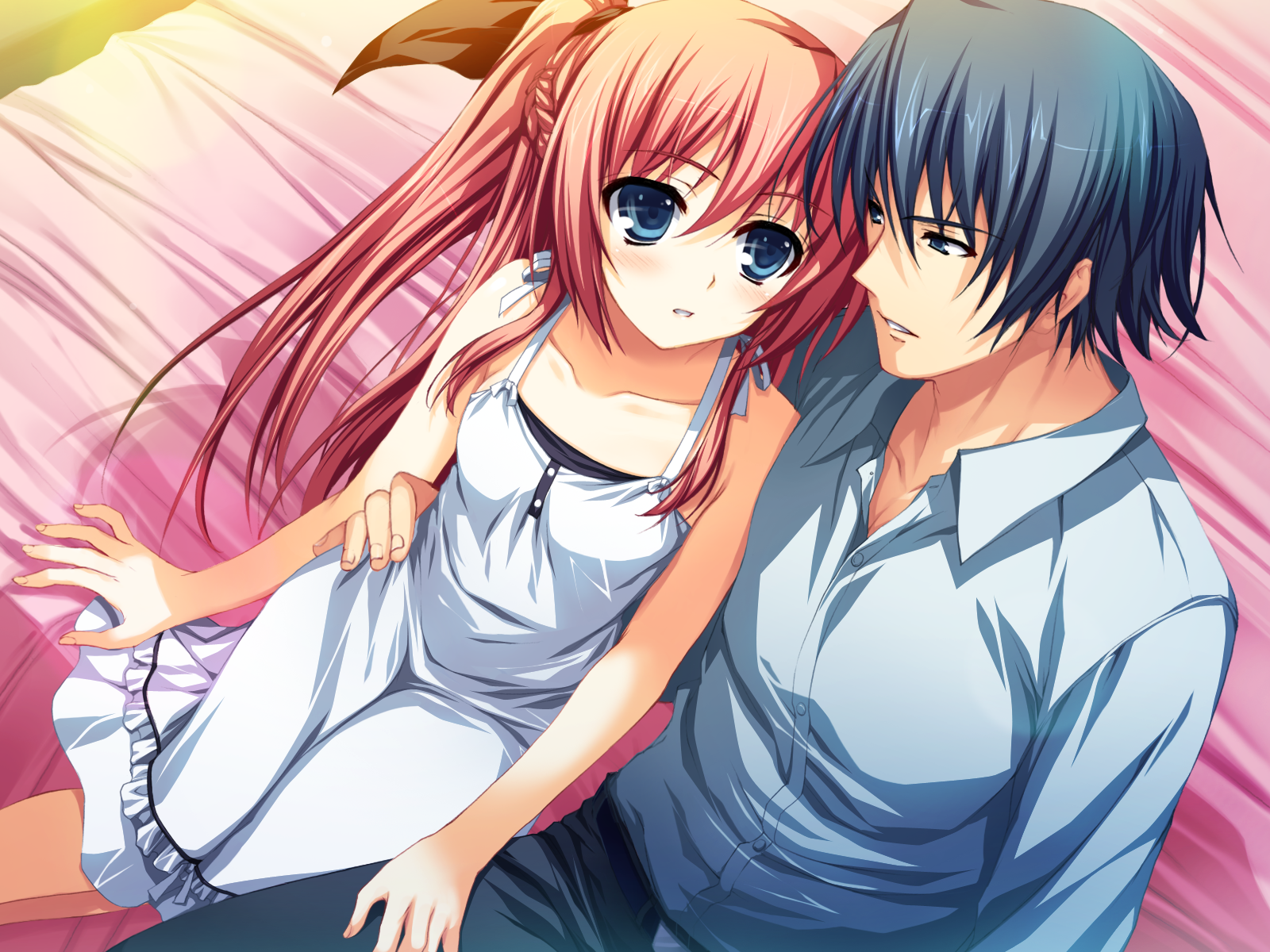 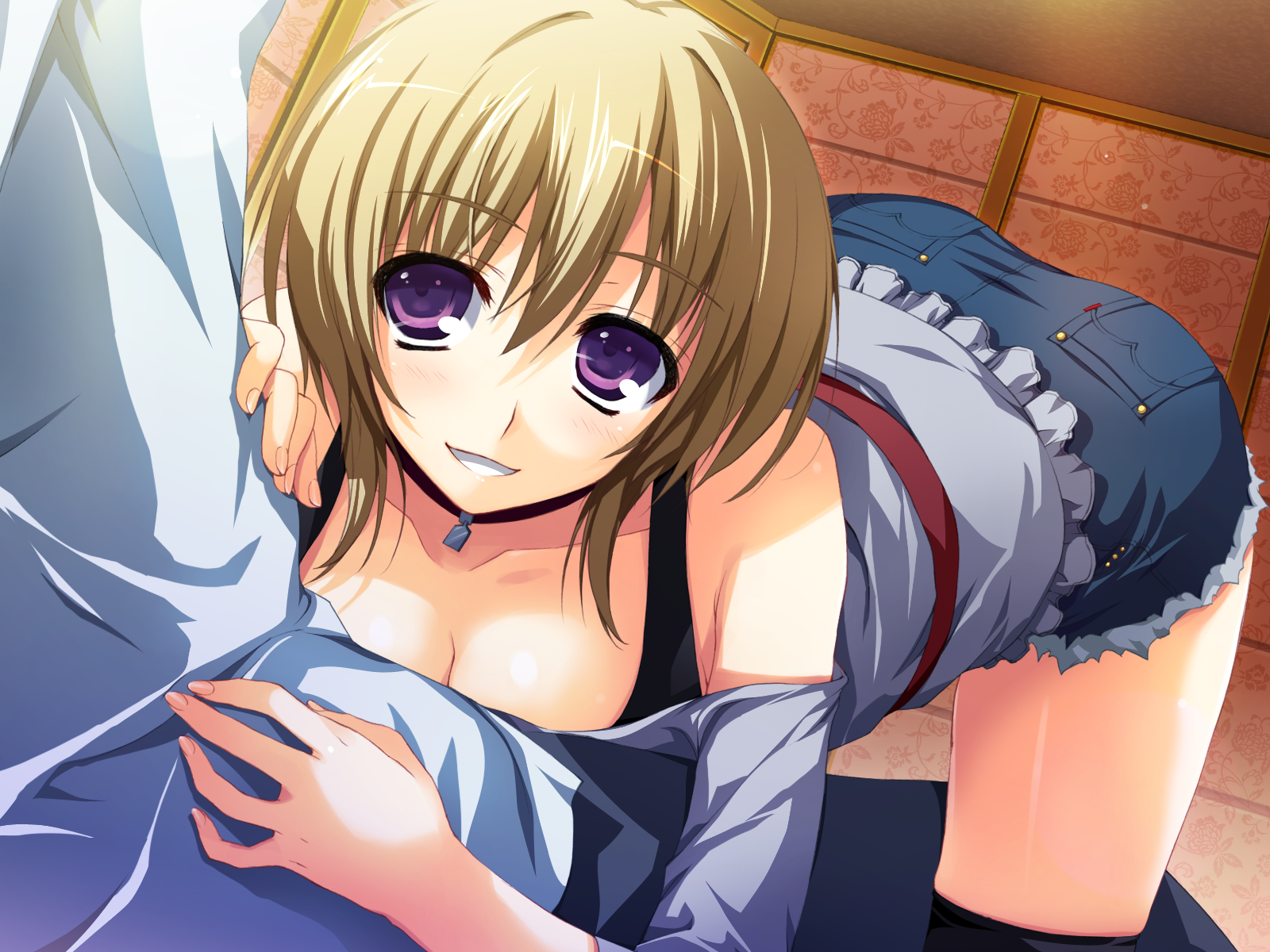