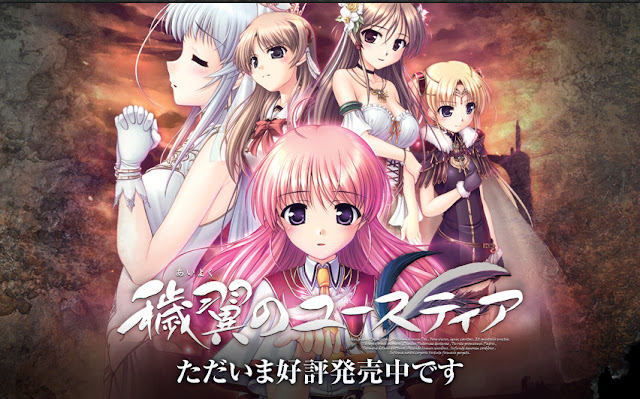 After the surface of the world broke down, the city of Novus Aether floats in the sky, thanks to the prayers of the Holy Maiden. Years ago, when the Holy Maiden’s prayer was interrupted, an incident known as the “Gran Forte” occurred, causing a portion of the land to fall and split the lower city into two, separated by a cliff.

In time, the lowest layer became the dwelling of all kinds of low-lives, people who lost much of their former lives during the “Gran Forte”, becoming known as the “Prison”. However, a contagious disease which causes people to grow wings has spread throughout the city, and a unit has been formed to deal with these people swiftly.

In this “Prison” resides Caim Astraea, a freelance ex-assassin who does odd jobs for his friends for money, refusing jobs that require him to kill people. During one request, Caim finds a girl who contracts the wing-disease, enveloped in a light that reminds Caim of the “Gran Forte” years ago…

Language : Partial English (About 70% Translated) we will be updated soon if it releases a new patch
Length : Long (30 – 50 Hours)
About Patch : Cover up to Eris route with 2 H-scenes 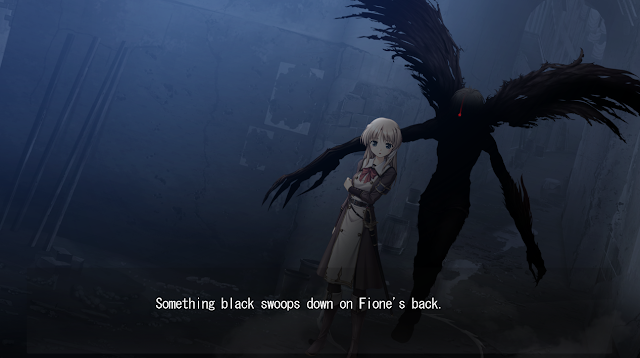 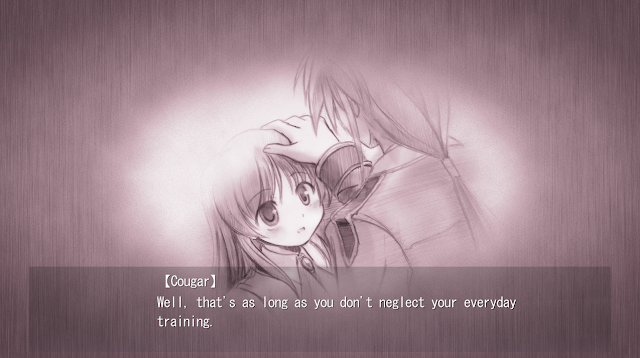 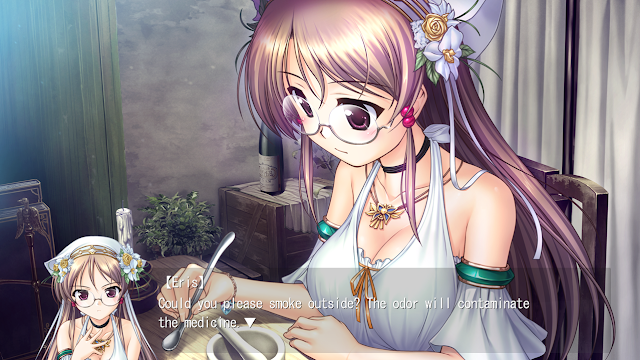 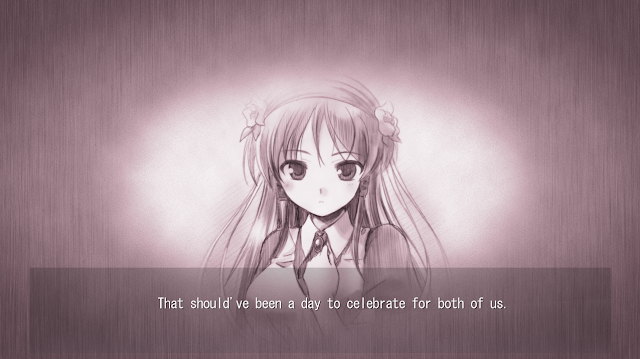 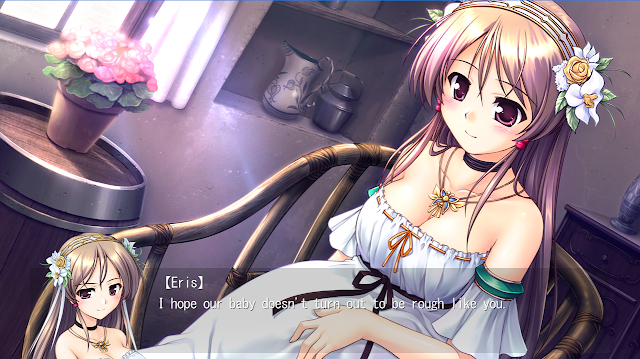