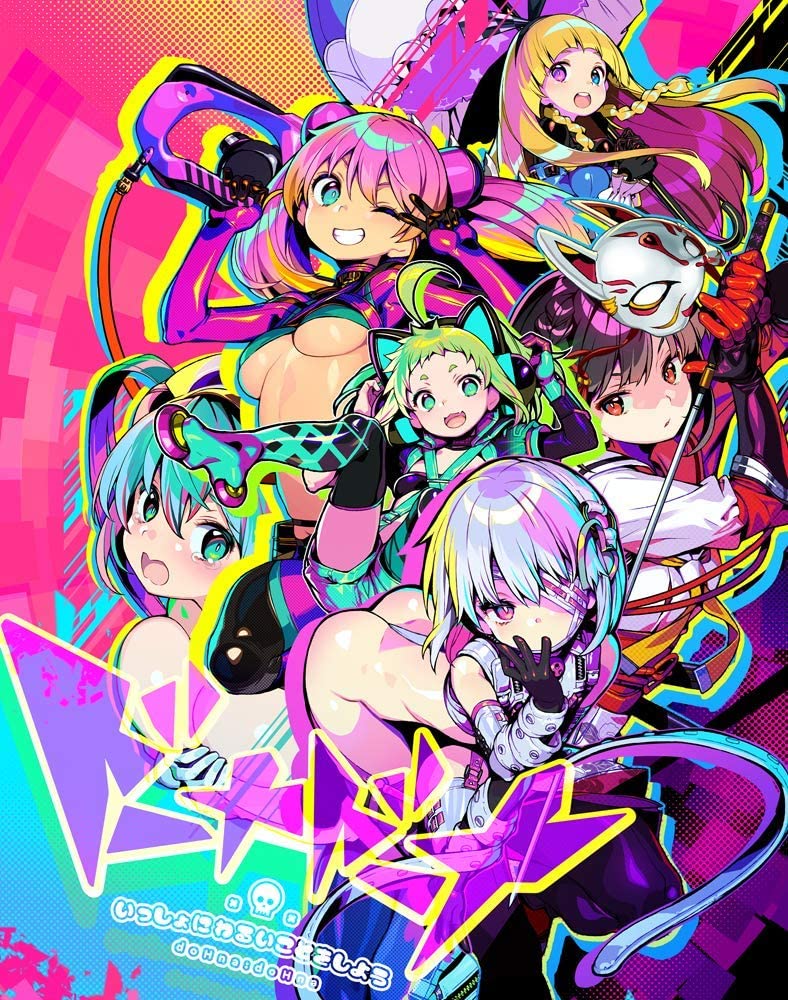 Though a single corporation controls every aspect of their lives, the citizens live without any kind of worries or doubts, and enjoy the peace that has been given to them.

However, within this pristine city lurk pockets of unrest. Known as “Clans”, these groups repeatedly perform acts of civil disobedience, including “Hunting”, armed theft of people and things, and “Hustling”, the selling of bodies for profit.

With clans growing in influence, the corporation motioning to stop them, and the “Memorial Festival” fast approaching, the city is soon shaken by conflict, consuming the lives of all within it. 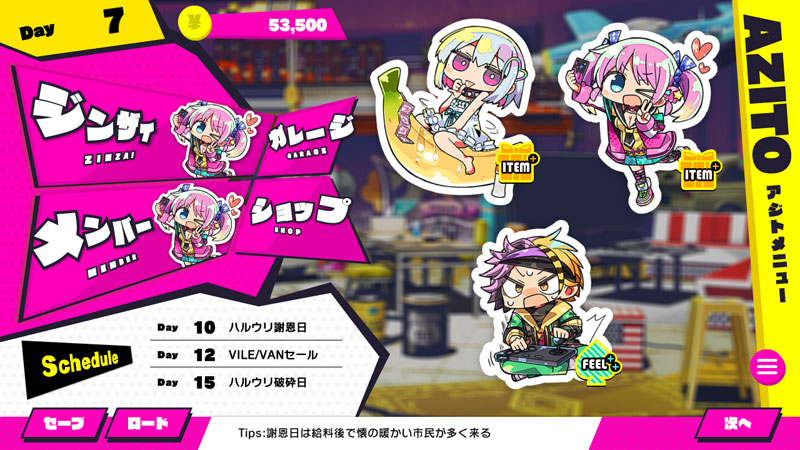 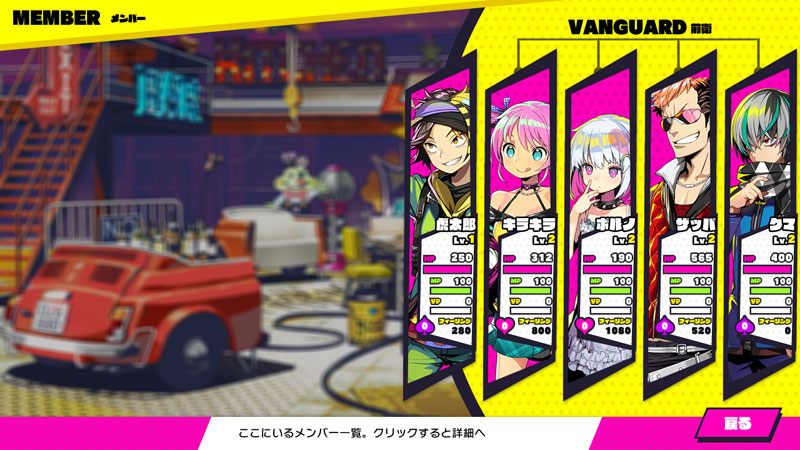 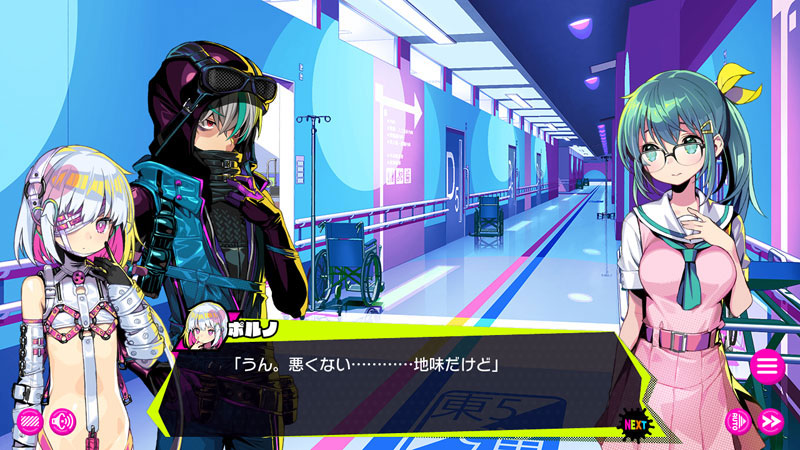 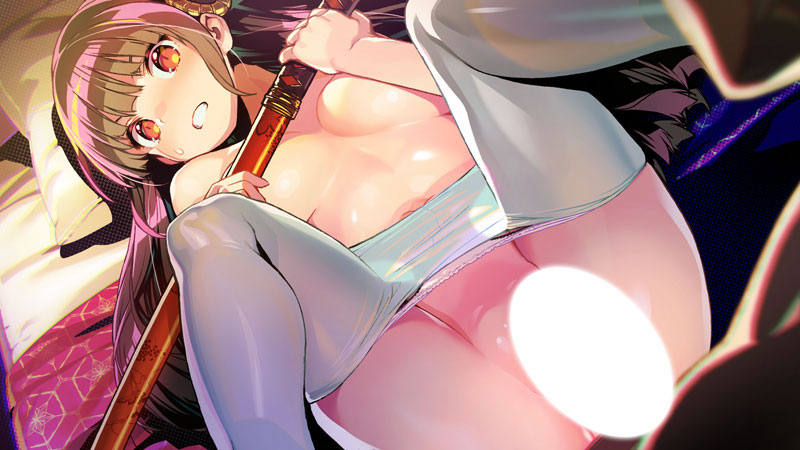 1. Extract WITH ANTIVIRUS TURNED OFF!
2. Play and run with Japanese Locale Emulator
3. Enjoy!