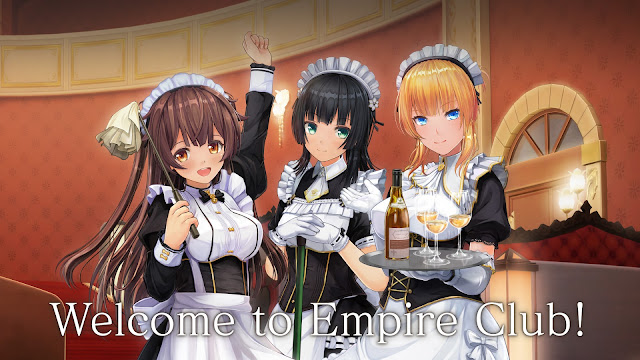 Tricked into taking over a debt-ridden Club by your uncle, it is up to you to decide where this will lead you. With three Maids in tow, you will promote and improve the Club in various ways while turning them into Idols. There are so many decision to make but all shall lead to building your own little paradise. Whether it is through being surrounded by an exclusive harem or other debauchery for there anything goes, if you let it be.

Custom Order Maid 3D 2 is a Visual Novel and Simulation Game which is set in a so-called Empire Club which is part of system which involves private high class clubs where the “Maids” (attire entirely optional) entertain customers in various ways. In which one is up to the “Master” (you) of the Empire Club to decide and the options have visibly been increased from past iterations.

While previously Maids acted as hostesses and Dancers when set as Private Maid or as Prostitute when set as Free one, the new generation of Empire Clubs is supposed to provide many other services through new facilities. These include but are not limited to Cafés, Restaurants and Bars as well as Hotels, Casinos and Massage Parlors.

Apart from working or learning skills for Night Service, Maids can be trained in various disciplines to attract customers through a daily scheduling system and can be visited or supervised.

Maids do now even become Idols which is center of this story. In an optional Rhythm Game, Maids not only dance but also sing alone or together to promote their club.

Everything is up to the master to decide, including which personality and appearance a Maid will have as well as how far and in which way the relationship develops through select-able events. “NTR” can be completely blocked.

Custom Order Maid 3D 2 is the upgraded version of Custom Maid 3D 2. With the exception of story and systems featured in expansions like the Empire League, VR Vacation and alike, everything else is either already there, improved or can be imported from the predecessor.

Constantly being developed since CM3D2, the content can be increased vastly for a price. Making the predecessor having one of if not the longest script size for a video game (06/2017: 20 MiB). While featuring only 3 Personality types without any additions, the number can be increased to 16 currently. Other additions include more customization options, night skills, dances, events and new systems like marriage which come with a high amount of new events.

!! CREDITS TO inlolzwetrust FOR THE REPACK !! 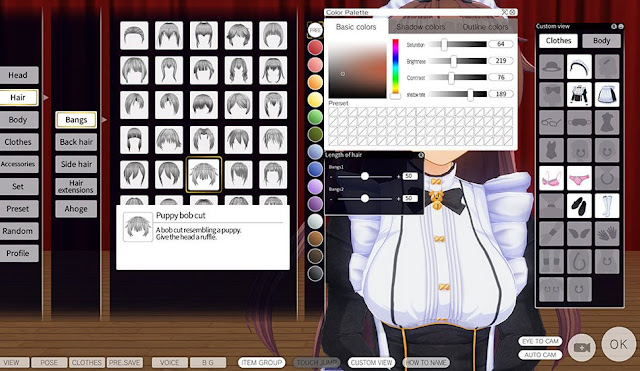 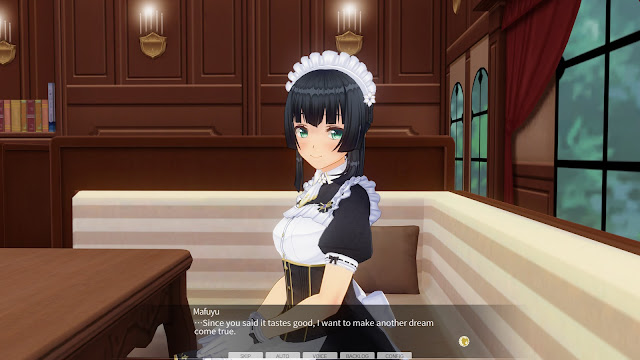 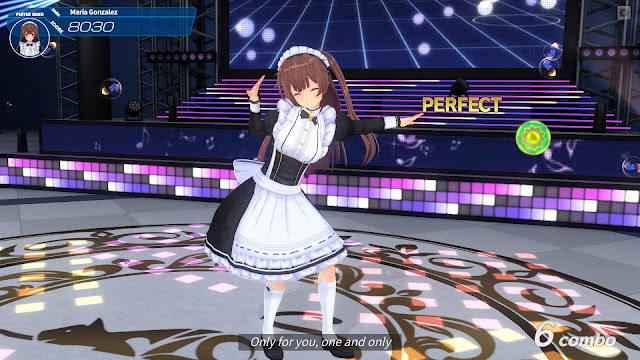