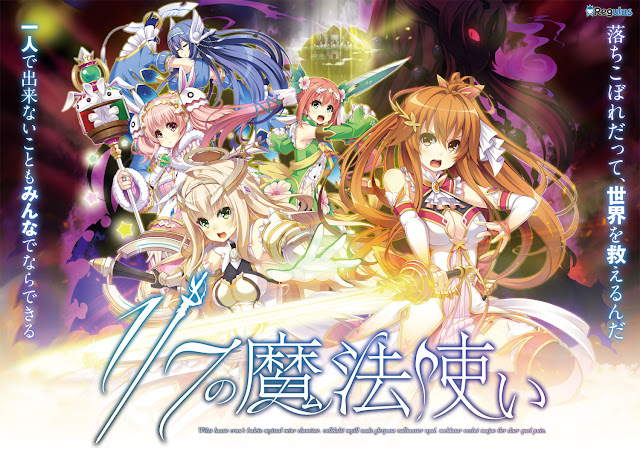 This is the debut title for Regulus. When he was very small, Yuuji made a promise with a girl to become a magician and save the world. They parted ways soon after and the promise also gradually changed its meaning until all that remained was a ring which they had exchanged at that time.

Many years later, with the world trembling at the impending return of the “witch”, he decided to enrol in a magic school to fulfill his promise. However, even though he had top grades in the written and practical exams, he was failed for the simple reason that he had no training as a magician. He was recognized as a special case in a follow-up exam and entered Maialens Magic Academy half a year later. It is where youths with excellent magic ability train in anticipation of the witch’s revival.

While he was touring the school, he suddenly heard a familiar sound and was witness to a battle. In front of him stood a girl in colourful clothing, wielding a giant weapon that’s too big for her and with a shimmering ring on her right hand. She was the girl who he had made the promise with, Ema. She looked at the ring on his hand and declared that he wasn’t the Yuuji that she had hoped for. He didn’t understand what she meant, but she continued: “I will be waiting ahead for you.”

Afterwards, he discovered that he had been placed into a class of students with low grades. Unless all of them show qualities of a magician within a month, then they will be forced to drop out. So, Yuuji still had not been recognized as a proper student at the school. This is the first step in fulfilling his promise and to save the world. 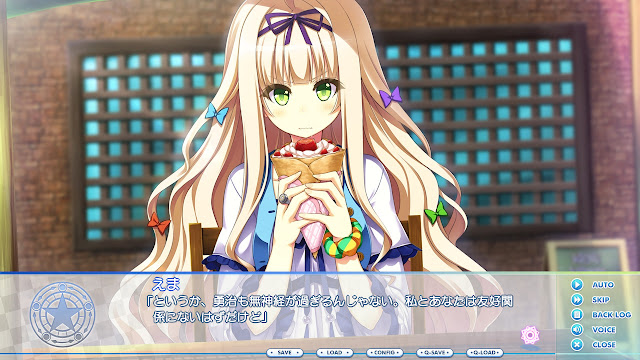 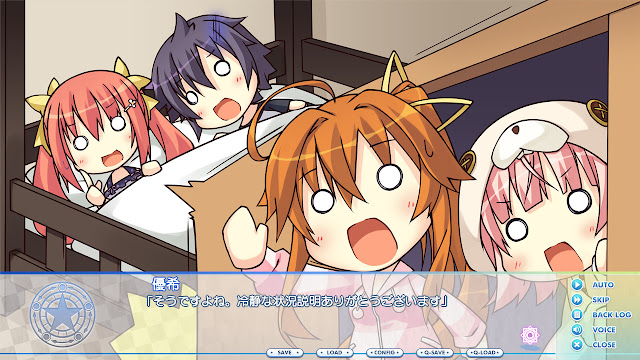 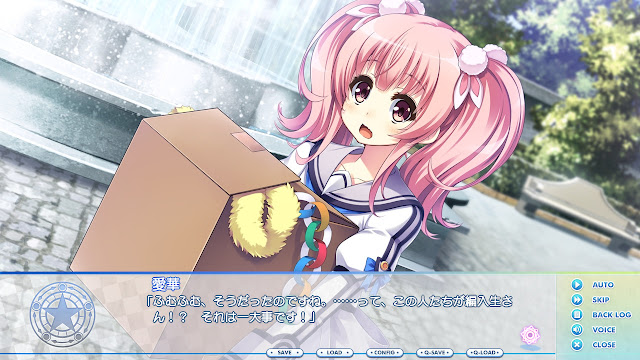